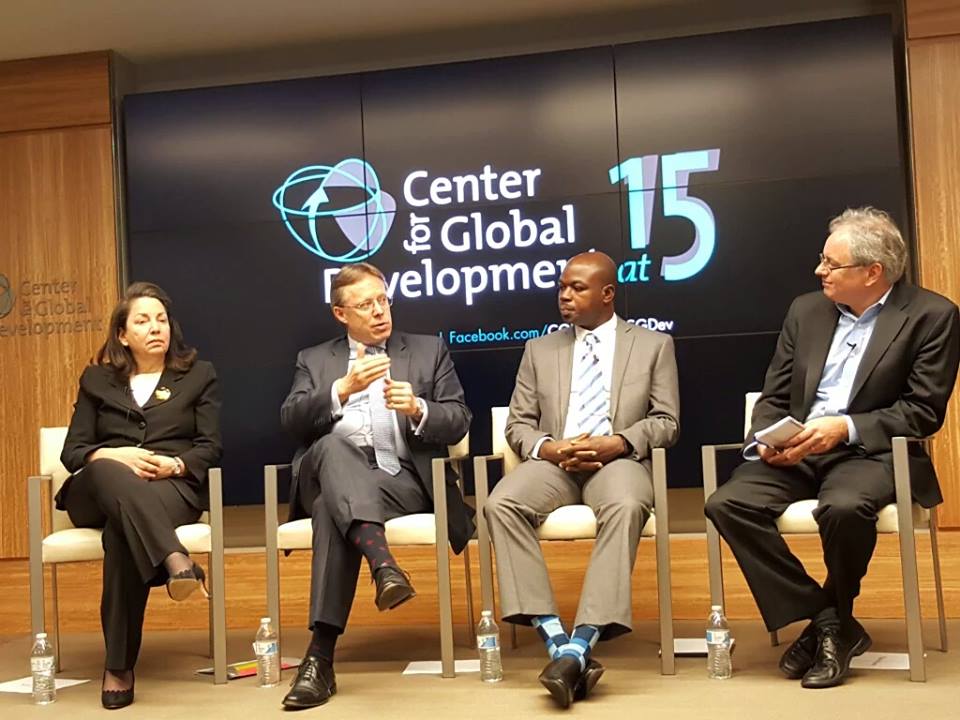 Donors promised in 2011 to open up their books, publishing details of their development projects to a common open standard, the International Aid Transparency Initiative (IATI).

Despite progress over the last five years, analysis of 46 aid donors found that most have failed to uphold this commitment. The report’s authors argue that this will as information is critical to effective policy.

Rupert Simons, the CEO of Publish What You Fund, said:

“The ‘data revolution’ isn’t reaching the world’s poorest countries. The 2016 Aid Transparency Index shows that only 10 out of 46 of the world’s largest and most influential donors provided enough information to enable recipient governments to plan, or for citizens to hold their governments to account.

Aid transparency is critical to helping countries meet the Sustainable Development Goals (SGDs), agreed in September 2015. Many countries need aid to help them meet the goals, so their citizens and governments need access to information on development finance and projects.

“Information on what aid my country has received is essential to be able to hold the government to account. Now more than ever, more donors need to step up to the challenge. There is a demand from civil society.

For example, having access to data enabled us to better inform citizens about how much government received from donors. This empowered citizens to demand transparency and accountability in government expenditure and decision making processes. Access to more information will pave the way for similar successes.

Citizens need to be armed with such knowledge to make informed choices especially at the polls and demand good governance, which will contribute to citizen’s ability to advocate for policies that will improve their living standards and well-being.”

Helen Clark, Administrator of the United Nations Development Programme (UNDP), which topped the list for transparency in the 2016 Aid Transparency Index, said:

“Transparency is important for achieving the Sustainable Development Goals and development in general.  It is encouraging that there has been a marked improvement in aid transparency – but more needs to be done in order to ensure that development is as effective as possible.”

Publish What You Fund’s analysis classed twelve organisations as performing poorly. Of these, eight do not make information on their aid contributions publicly accessible to IATI. A further sixteen are not yet publishing good enough data to meet their transparency commitment, agreed in 2011 to make development more effective.

The list includes some of the world’s largest aid donors, such as the U.S. Agency for International Development (USAID) and Japan’s International Cooperation Agency (JICA). The report’s authors argue that more and better data from these organizations would help them and their partners get more out of each dollar spent.

The Foreign Ministries of Italy, France and Japan are of particular concern. All have failed to meet their commitments as members of the G7 to provide open, timely and transparent data on development assistance – indicating a lack of regard for transparency or respect for their partners.

“Major donors lagging behind have no excuses: we know it can be done. There are now almost 400 publishers of all shapes and sizes to the IATI registry – five years ago there was one.”

Ghana’s Health Frontline Staff to Undertake ICTs training
As part of a 5-year USAID funded “People for Health”(P4H) project, being implemented by the… 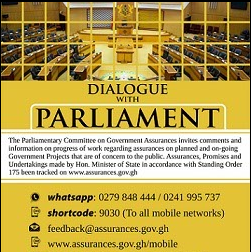 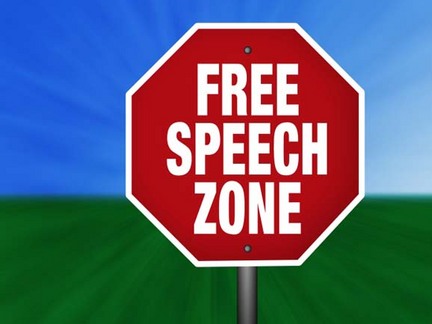