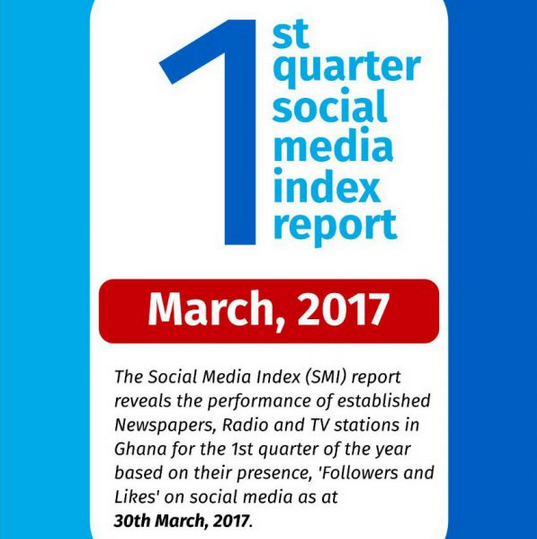 In a bid to enhance the work of the media using technology in Africa, Penplusbytes has released its latest social media ratings on Ghana’s Radio, Television and Print media; reviewing the performance of traditional media by gauging how they use Social media, Facebook and Twitter, to engage the ever growing numbers of online audiences looking to consume news faster and on the go.

With collected data remaining valid as at the 31st March, 2017 snap shot, this study measured how media entities utilize and manage their online platforms by employing a quantitative research module which provides relevant numerical figures – the number of ‘Likes’ and ‘Followers’ – which informed the rankings.

Providing an update on the performance of Ghana’s electronic and print media brands on social media as captured in previous indexes, this study was conducted on over 60 newspapers, over 350 registered radio stations and 34 TV stations guaranteed operations in Ghana and on air; from which a rank of the best 10 performing media brands in each category is highlighted.

With the focus on assessing activities and performances of well over 350 radio stations, 60 Newspapers and 34 TV stations guaranteed operations in Ghana and on air to find out the extent to which they are harnessing social media as a News generation and dissemination tool, this report endorses the Facebook’s status as the more popular social media tool in Ghana with greater patronage and use than Twitter. There are, indeed, more Ghanaian radio, TV and newspaper presence on Facebook than there are on Twitter.

Highlights of the report’s findings, which is downloadable here, places Joy FM as the most followed Ghanaian radio station on Facebook and Twitter; crossing the 1 million mark with 1,008,733 Facebook ‘Likes’ and above Citi FM who lie a competitive 2nd  with nearly a million Facebook ‘Likes’ as well (999,388 ‘Likes’).

The Social Media Index (SMI) report also provides detailed on indices for TV and Print categories as well, and draws up a rank of the best 10 performing media brands in each category. It reveals notably impressive performances by media entities such as Joy FM, Citi FM and Starr FM who, without any surprise, have their Twitter accounts verified. They represent a small percentage of best managed pages that are easily identified as official on social media with up-to-the-minute post updates and interaction with audience.

This report indicates that many media houses do not exist on social media or exist but have failed in efficiently and effectively managing their accounts with most pages left without updates for many months and even years in some cases; thereby defeating their purpose.

Kwami Ahiabenu II, Executive Director of Penplusbytes, said the SMI, among other objectives is aimed at providing a regular scorecard on the performance Ghana’s media. “We expect that we would, by this quarterly report, be encouraging more media houses and newsrooms to commit a lot more to building quality online presence to engage their online audience via social media,” he added.

The best performing media houses on social media, according to this report, are those with the most up-to-date posts and interactions while a worrying number of them are yet to realize the potential harm to their brands by the poor manner in which their social media accounts, created in their names, are managed. 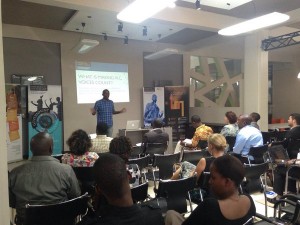 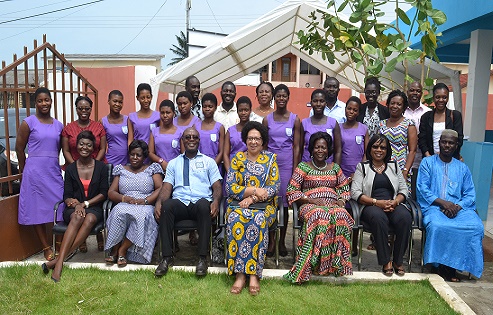 Penplusbytes, STEMbees begin ICT training for Girls
Penplusbytes, in partnership with STEMbees, have started the training of girls in the use of… 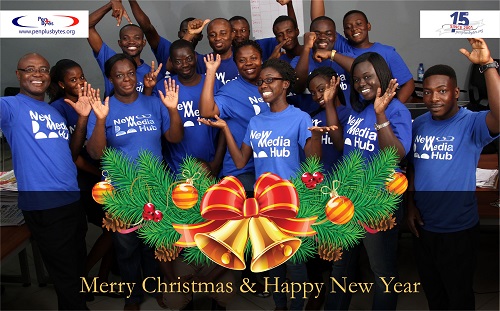 MERRY CHRISTMAS AND A BLISSFUL NEW YEAR FROM US, TEAM PENPLUSBYTES
A very Merry Christmas and a Happy joyful New Year filled with Good Tidings. May…