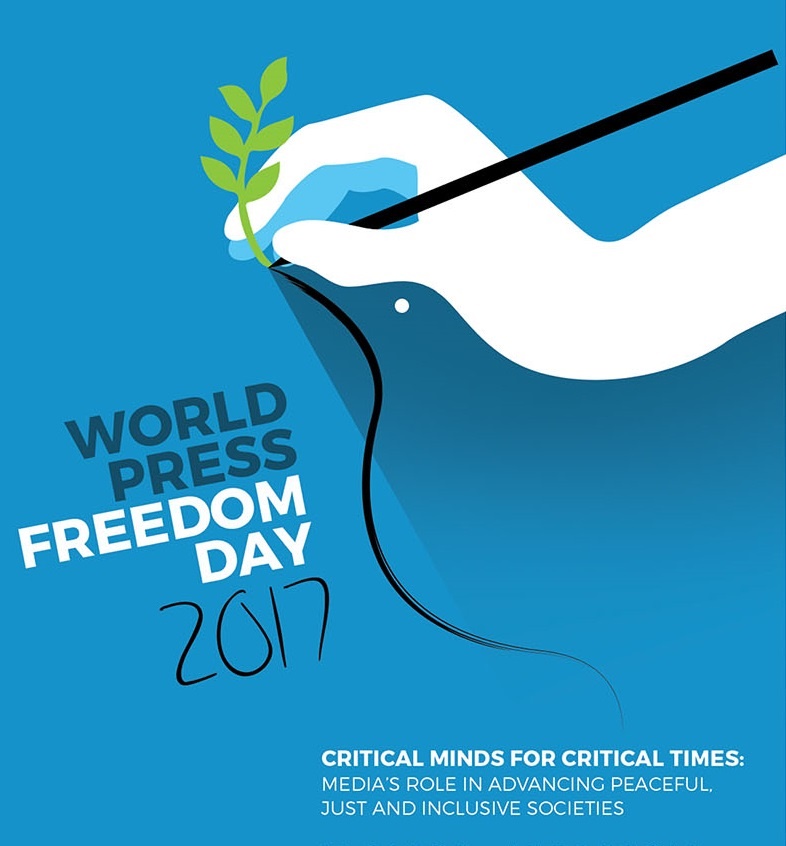 Promoting justice for all as world marks Press Freedom Day 2017

The media continues to be a major influence in shaping the world; playing pivotal roles in various aspects of our lives. There is much to celebrate in a world where technologies such as Facebook, Twitter and others enable journalists to break news and report from anywhere in real time.

May 3rd marks World Press Freedom Day as declared by the United Nations General Assembly back in 1993. The day is set aside to celebrate the fundamental principles of press freedom; to evaluate press freedom around the world, to defend the media from attacks on their independence and to pay tribute to journalists who have lost their lives in the exercise of their profession.

World Press Freedom Day is also set aside to encourage journalists to have the right to work free from threat of violence and to contribute to peace, sustainability, poverty eradication and human rights.

World Press Freedom Day 2017 will concentrate on why it is important to strengthen free and quality journalism to enable the media to effectively contribute to the achievement of Sustainable Development Goal 16 which is dedicated to the promotion of peaceful and inclusive societies.

One of the major themes for World Press Freedom Day 2017 is “Justice for all as a prerequisite for freedom of expression and sustainable development”. Freedom of the press is guaranteed only to those who own one and as American journalist Samuel Bowles once said, “Journalism has already come to be the first power in the land”.

As we celebrate World Press Freedom day, let us support reporters who speak truth to power and let us confront discrimination with inclusiveness. 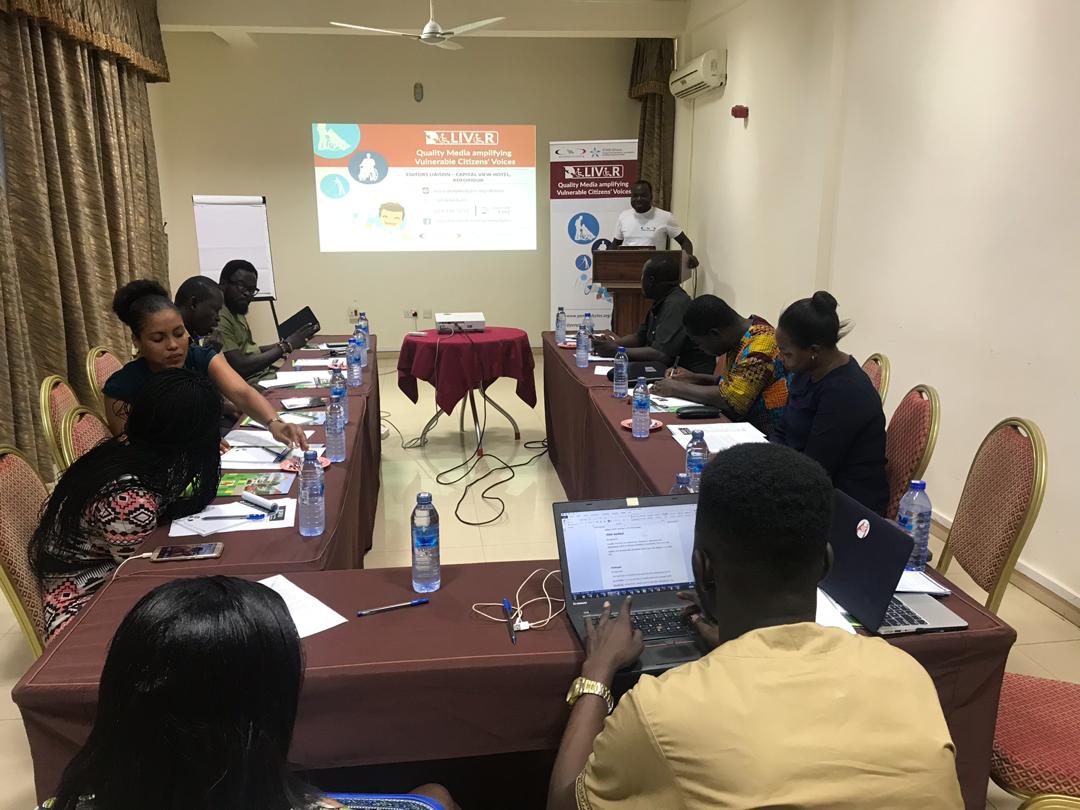 Understanding Bots
By Kwami Ahiabenu II Bots are in most technologies we make use of. They are… 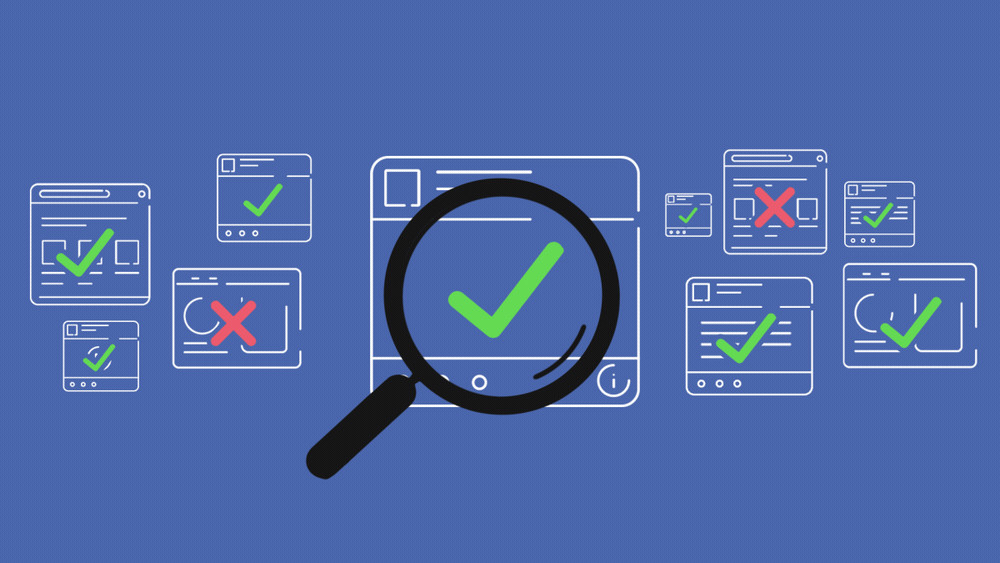