The Civil Society Platform on Ghana’s IMF Programme commends Government for committing to adhere to and maintain good economic governance principles of fiscal discipline, accountability and transparency in this year’s budget which is very much in line with the IMF Programme objectives. The Platform presents the following views on the 2017 budget:

Establishment of the Fiscal Council

The Extended Credit Facility Arrangement with the IMF 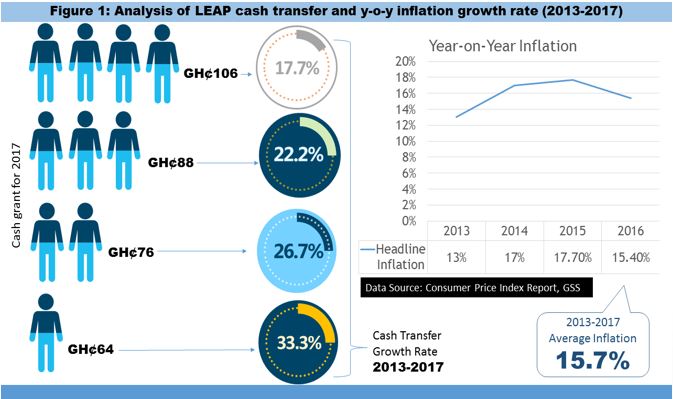