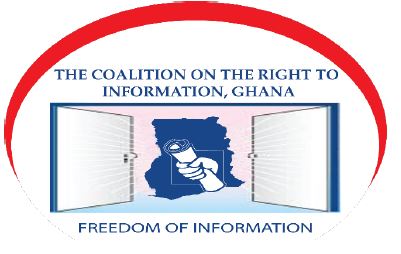 PRESS STATEMENT ON PUBLIC INSTITUTIONS RESPONSES TO REQUESTS FOR INFORMATION UNDER THE RIGHT TO INFORMATION ACT, 2019 (ACT 989)

A recent example of such worrying trend is the demand by the National Communication Authority (NCA) to the Media Foundation for West Africa (MFWA) to pay the unreasonable/outrageous fee of Two Thousand Cedis (GHS 2,000.00) to access some public information which is supposed to be proactively disclosed by the NCA without prompting per provisions of the RTI Act. Equally troubling has been the response of the Electoral Commission, upon request by a Member of Parliament (MP) for information on the acquisition of the Commission’s Biometric Voter Management System (BVMS). The Commission turned down the request by indicating that it could not honor the said request because Parliament was yet to fix the fees one had to pay in order to request for information under the RTI Act. It took the High Court to order the Electoral Commission to provide the information requested for, but at quite an exorbitant fee of One Thousand and Five Hundred Cedis (GHS 1,500.00).

Exercising a fundamental human right such as the Right to Information should not be costly; otherwise it is no more a right. It is important for public institutions to bear in mind that, public information is already paid for by taxpayers and therefore charging requesters to search for public information is tantamount to double charging. This is why section 23(3) (d) of the RTI Act provides that “Where the Information Officer decides to give access; the notice shall state the prescribed fee for the REPRODUCTION of information”. The Act goes ahead to provide under section 75(2) (c) that “Despite subsection (1), a fee or charge shall not be payable for the REPRODUCTION of information which is in the public interest”. Furthermore, it is implied by the text of Section 75 (2), (3), (4) and (5) that the fees to be charged are the reasonable costs of reproduction of the information requested for and not the time spent in reviewing the request or preparing/searching for the information. All public institutions, without exception, are to comply with the provisions of the RTI law, including the provisions in respect of fees.

The RTI Coalition has noted with interest, the public declaration by the supervisory Ministry of the Act, the Ministry of Information to investigate the NCA’s response to the MFWA. We will, however, want to emphasize that these kinds of responses from public institutions such as the NCA, only send wrong signals to the public and suggest that the RTI Act is rather making it more difficult to obtain information instead of facilitating easy access to information, hence discouraging its use.

The RTI Coalition condemns these developments and calls on Government to take immediate practical steps to prevent such acts from happening again. The present situation directly contradicts the Ministry of Information’s assertion that it has equipped public institutions with training on the importance and application of the RTI Act. Additionally, these actions/inactions by public institutions emphasize the need for Government to work with stakeholders including the Coalition to implement the revised RTI implementation roadmap to facilitate the effective implementation of the RTI Act which is being touted by Government as a major tool to curb corruption and promote good governance in Ghana’s burgeoning democracy.

Issued by the Coalition on the Right to Information, Ghana
Contact the Coalition’s Secretariat (Commonwealth Human Rights Initiative, Africa Office) through Esther Ahulu on 0266862395 or 0244947606 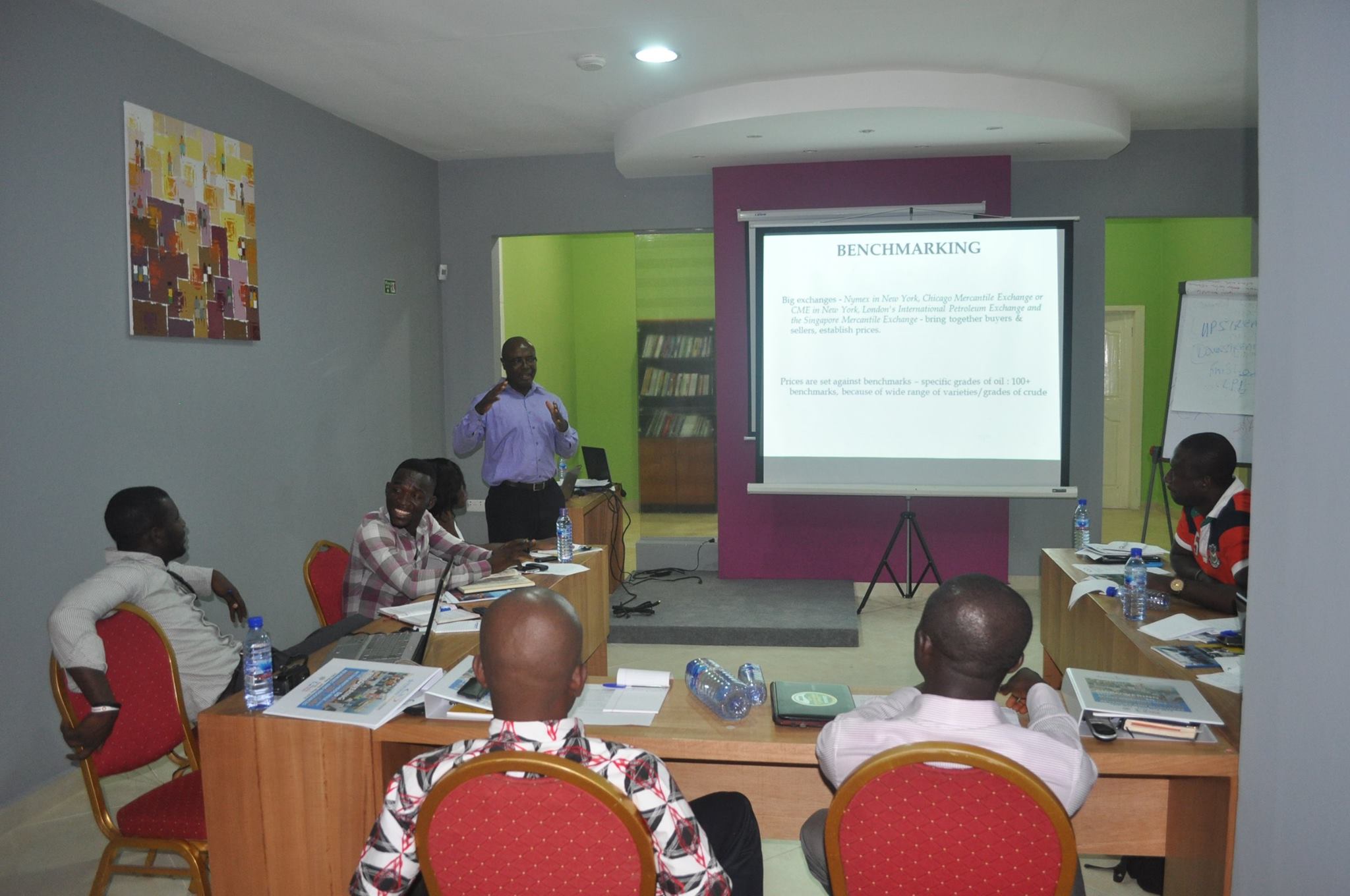