Penplusbytes, with support from the Canadian Fund for Local Initiatives, will be exploring the myriad of new opportunities ICTs offer to empower citizens in the quest for more transparency and accountability from their local assembly under its new project “Enhancing Grassroots Civic Participation in Governance Using New Digital Tools”.

The project will be using both online and offline platforms to reverse the exclusion of citizens in the governance process.

It has the overall aim of empowering citizens through digital tools to effectively participate in the local government decision making processes and promote better public service delivery especially in health and education.

Penplusbytes will officially launch this innovative project and its attendant activities on Thursday 3rd November 2016 in the Ashaiman Municipality. In attendance will be citizen groups especially targeted ones such as the youth, people living with disabilities and women groups, the Canadian High Commissioner to Ghana, project staff from Penplusbytes, officials from the Municipal Assembly and the Ashaiman Municipal Chief Executive.

After a one-day project outreach earlier in October, an assessment of the innovative digital tools to be deployed was done alongside a focus group discussion on community development issues which revealed some important details the project intends to address through its action points.

Jerry Sam, Programmes Director at Penplusbytes said, “Under this project, Penplusbytes will utilize innovative and integrative mechanisms to close the existing interface and institutional capacity gaps by transforming the relationship between state and non-state actors at the local level by creating awareness amongst citizens on allocated budgets and development plans which will enable the citizens of Ashaiman contribute effectively to how resources are managed for their benefit.”

The project will make use of an online platform mashed-up with mobile and social media as well as face-to-face activities including radio programmes designed to promote citizens’ voices and ensure they are part of the decision making process at the grassroots especially in the health and education sector.

It is expected that at the completion of the project, civic engagement in local governance processes will be improved, duty bearers and public officials will be more responsive to citizens’ needs and design policies and programmes that will address citizens specific concerns and the media playing an effective oversight role in holding duty bearers account in public service delivery. 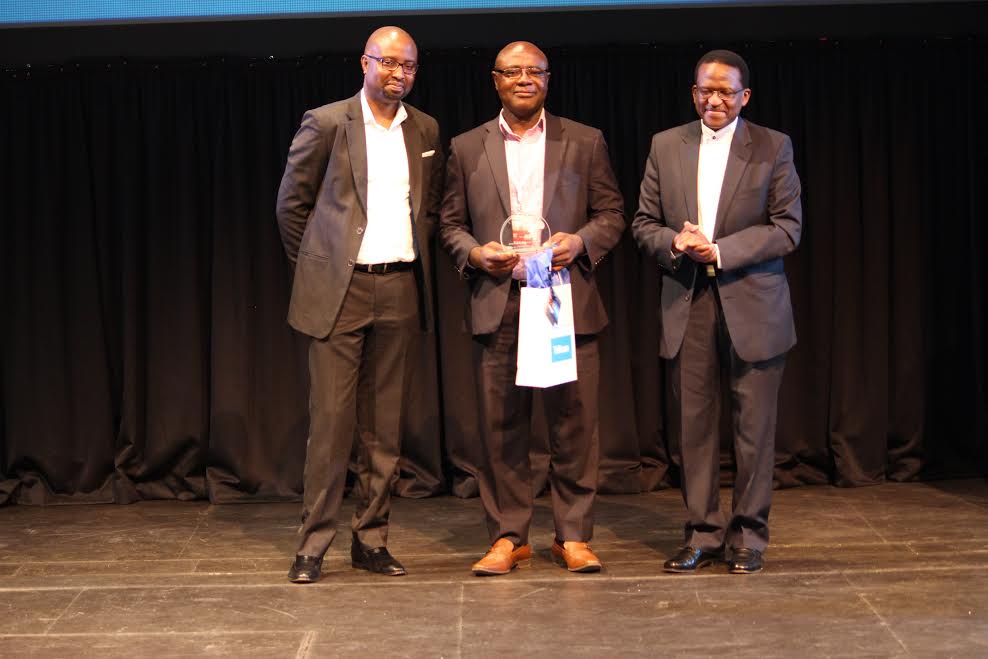 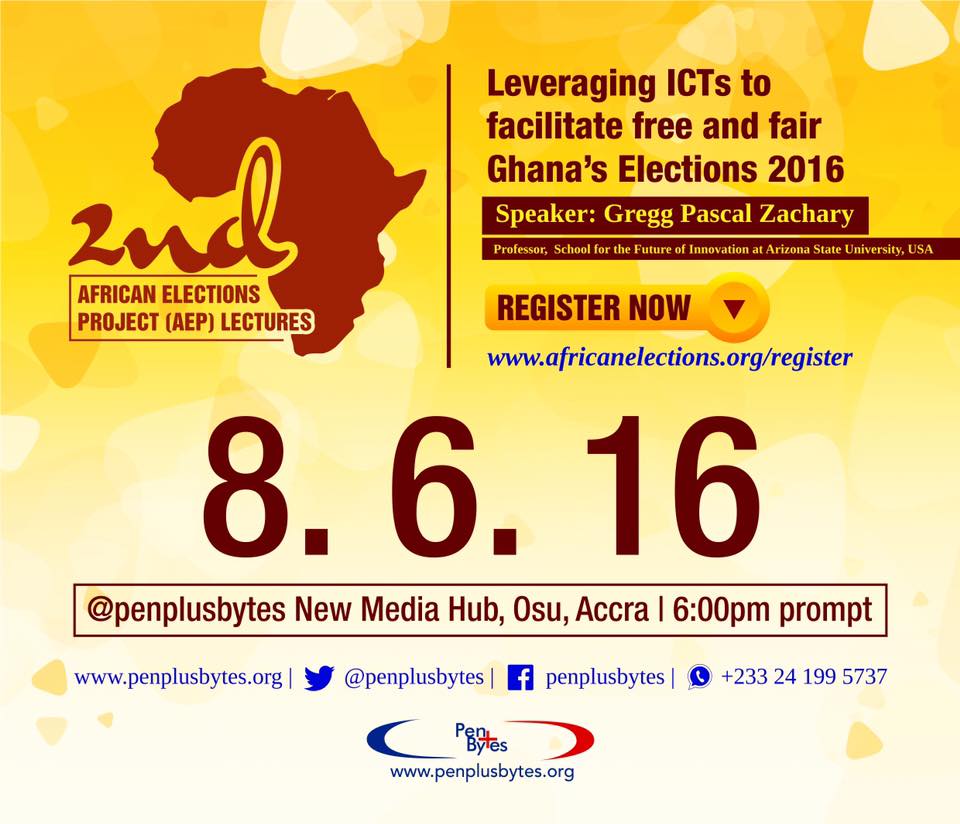 Call For Expression Of Interest: 2016 Media Course On Oil, Gas And Mining Governance
The Natural Resource Governance Institute (NRGI) is calling for expressions of interest from journalists in Ghana, Tanzania,…