Civil Society Organisation (CSO) Platform on the International Monetary Fund (IMF) Bailout to Ghana was launched in Accra on Tuesday.

It was meant to engage citizens on issues concerning the bailout negotiations and areas that government must be keenly interested in, to the benefit of all.

Mr. Joe Winful, Chairman of the CSO Platform, said the ultimate agreement would be for the citizens of Ghana and there is the need for broad consultation with citizens during the course of the negotiations.

He said in the past, when such programmes have been worked out with the IMF, there were virtually no discussions with CSOs and therefore no input from them and other non-state actors and that lack of transparency must be avoided this time round.

Mr. Winful said although the programme was negotiated by Government, it is essentially a programme between the IMF and the people of Ghana and the success would be influenced by the extent to which the citizens of the country buy into the programme.

“A transparent process and the ability for Civil Society and non-State Actors to conclude the negotiations will facilitate the process to sell the programme to Ghanaians,” he added.

He said it is a grave concern to Ghanaians that the current negotiations are on-going without any prior conversation with the people represented by civil society and other non-state actors, including Members of Parliament.

The Chairman said in view of these lapses the platform was formed to advocate the views of citizens to be taken into account in the agreement with the Fund so that they would buy into the accord and work towards a successful execution of conditionalities that would be imposed on the country.

He said the CSO Platform on IMF Bailout is not established to bash the Government or criticise the IMF but to ensure that citizen’s voices and key stakeholders inputs are harness constructively.

This, he said would improve the final IMF deal that is beneficial to Ghana and minimise the possibility of Ghana going back to IMF in the near future.

He said the platform expects that through their actions they would be able to increase public interest and discourse on a major issues on the IMF bailout; promote public awareness and inclusiveness in the bailout discussions and the fiscal programme; give needed guidance and advice to Government’s negotiating team, and obtain a programme that would meet the best interest of the people.

This, he said, could be achieved through reaching as many citizens as possible to deploy relevant ICT tools and interventions, such as bulk SMS, Social Media and on-line Platform to make informed contributions and to moderate discussions via email.

Mr Winful explained that the Platform is non-partisan, non-religious and it is not a new organisation, however, it is a movement of committed Ghanaians who believe they could leverage the IMF bailout to the greater benefit of the country.

“At the CSO Platform, we believe our role is not to serve as a marketing department or the mouthpiece for the Government of Ghana nor the IMF during this negotiations and subsequent negotiations of the bailout and its subsequent implications.

“We will serve as a catalyst for a sustained citizen-based participatory national dialogue of each step of the IMF bailout for Ghana,” he added.

He announced that the platform would be working with key pillars to initiate a national conversation and hold a forum to discuss and agree on common positions on the key issues by civil society to inform both Government and IMF.

It would also engage the media, academia, faith-based organisations, among others to embark on a sustained campaign to educate Ghanaians on the bailout, agree on mechanisms to monitor the implementation of the final agreement that comes out of the negotiations.

“We recognise that on the major issues that would constitute the Agreement with the Fund, Civil Society and other non-state actors have divergent views. For this reason, we are negotiating to hire a renounced Economist to prepare a discussion pare to be discussed by Civil Society and other non-State Actor at a National Forum in Accra to agree on a common positions to be adopted by civil society” he said.

In August, the Government requested a three-year IMF support package to deal with the country’s financial challenges. Negotiations have already commenced with Dr Kwesi Botchway, a former Finance Minister leading the Ghana team.

The IMF programme is expected to begin from January 2015. 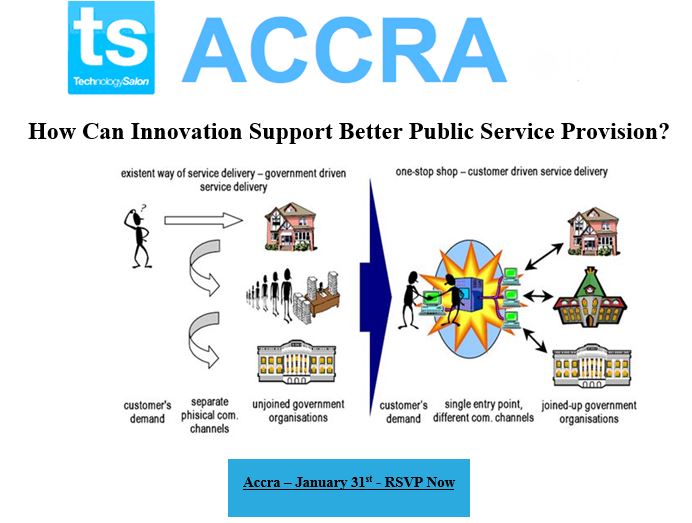 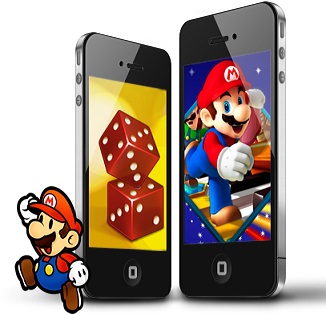