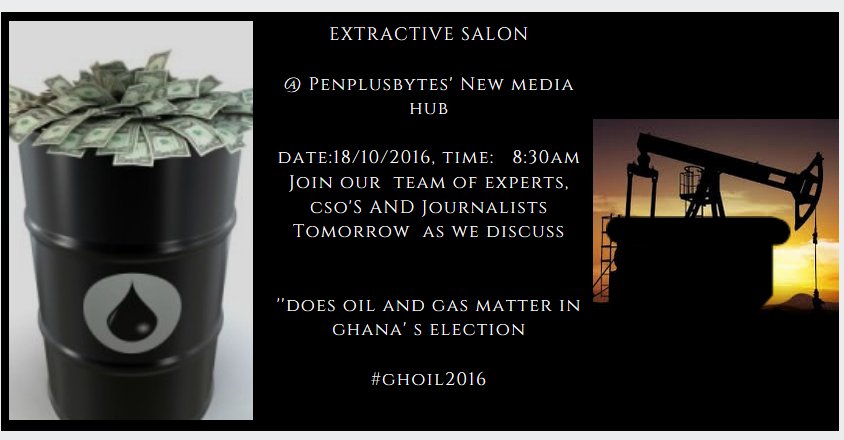 On Tuesday, 18th October, 2016, Penplusbytes will be hosting the first ever Extractive Salon to deliberate on the key question: “Does Oil and Gas matter in Ghana’s 2016 elections?” at the New Media Hub in Osu, Accra.

The Extractive Salon is a semi-formal discussion on Ghana’s extractive sector with a particular focus on the nascent oil and gas. It forms part of Penplusbytes’ elections project: “Amplifying Oil & Gas and Election Issues” which is premised on the fact that since the production of oil in commercial quantities in Ghana, the political discourse in the sector has been characterised by questions on how much revenue has been generated, what has been done with the revenues, and whether the investments made with the oil revenues yield any value for the electorates and also how to avoid the so called ‘oil curse’ among others.

This project aims to take advantage of the unique opportunities presented during elections where politicians have more interactions with citizens to promote oil and gas governance issues, to ensure the sector becomes part of electoral campaign discussions and by this, make oil and gas a headline campaign subject amongst those seeking office. It will also enhance accountability of the political elite to citizens on the management of the nation’s oil and gas resources and revenues.

The salon is expected to bring like-minded stakeholders to discuss pertinent issues affecting the oil and gas sector and also contribute to the national discourse aimed at promoting good governance of the sector for the benefit of citizens.

The executive director of Penplusbytes, Kwami Ahiabenu II, said “Following a successful project launch in Takoradi, we decided the conversation needed to catch on here in Accra too. Oil and gas issues should be a matter of concern to all Ghanaians and Penplusbytes is poised to spread the word far and wide ahead of the elections.” He added that ultimately, there should be a shift from the campaign of insults to an issues based campaigning and one key issue is the management of revenue from the extractive sector. 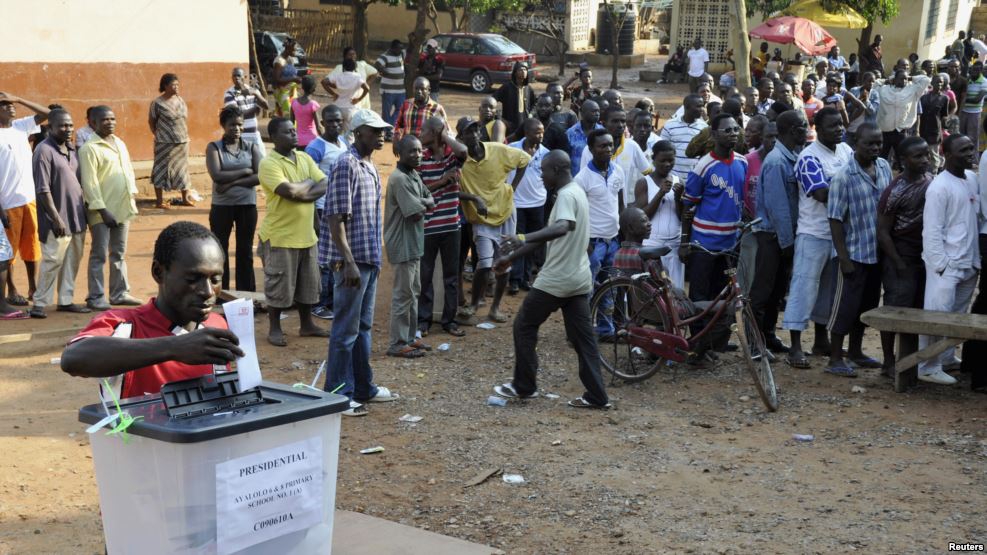 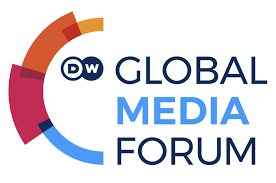 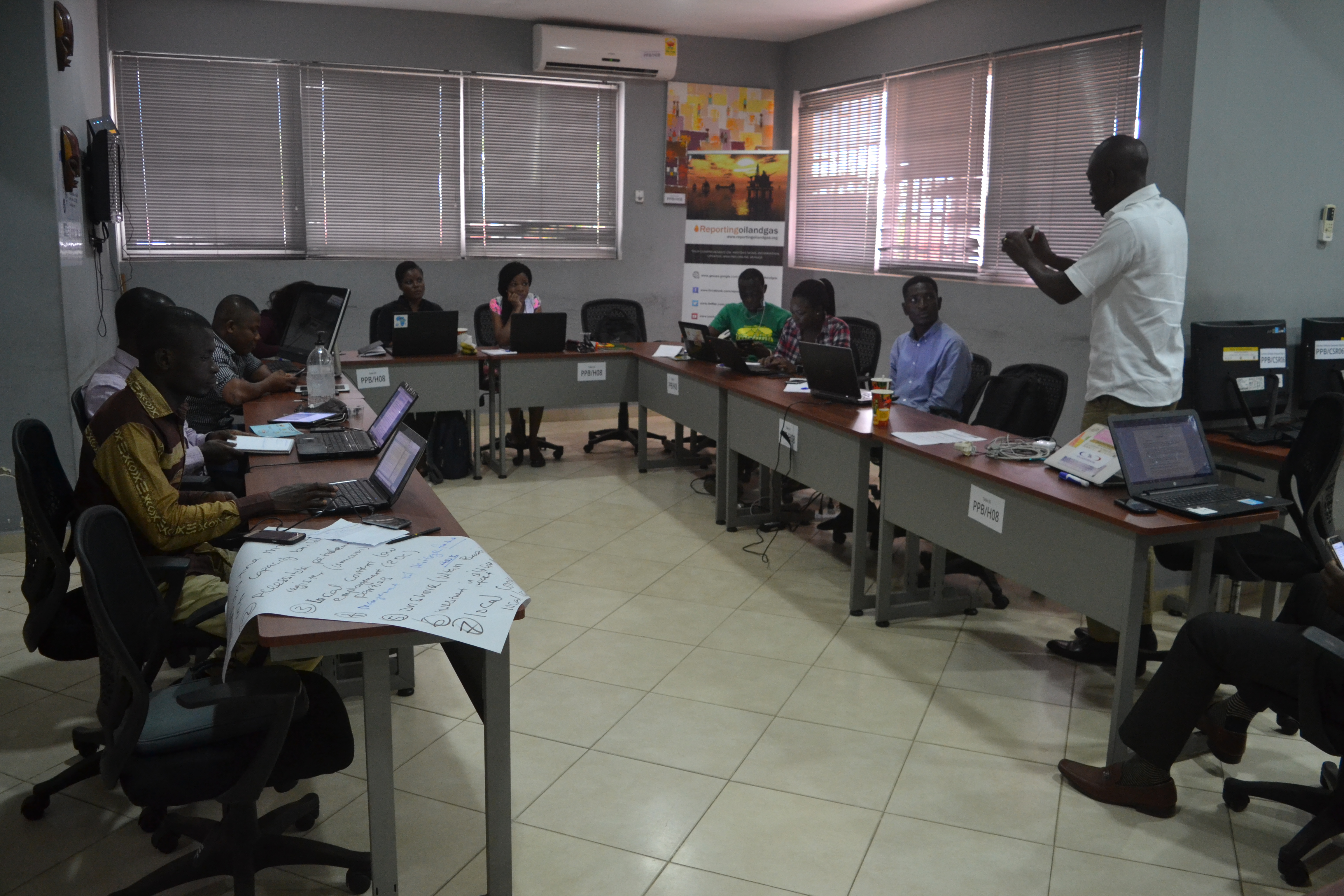