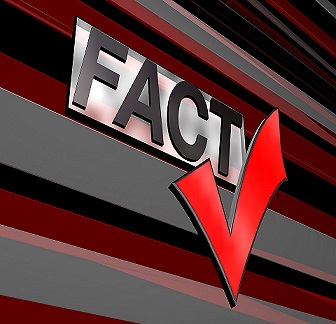 Penplusbytes Fact-Checker Reports – The Truth behind the Political Rhetoric

To check misinformation, combat confusion, and reduce tensions around the elections, Penplusbytes under the project “Tech Powered Early Warning System for Ghana Elections 2016,” and with support from the National Endowment for Democracy (NED) has established a fact-checking unit at its offices to monitor the accuracy of electoral reporting by mass media and social media.

This project will develop an online fact-checking system, investigate the facts, and send out reports correcting the inaccuracies. Reports will include bi-weekly newsletters sent via email, as well as regular updates on dedicated online platforms including social media. It will contribute to educating and informing electorates on making informed choices at the polls, and to encourage politicians to make realistic promises and campaign on policy issues.

According to the Mr Kwami Ahiabenu II, the Executive Director of Penplusbytes, Ghana Elections 2016 Fact-Checker seeks to contribute to peace before, during and after the 2016 Ghana elections. He said, “This tool advocates for issue-based political campaigns and monitors the accuracy of electoral reportage by mass and social media; it investigates the facts and publishes a report with the focus on reported hate speech against a person or group, polarizing language and misinformation. This is expected to play an essential role in improving democratic accountability and enhancing political discourse.”

Ahead of the Ghana 2016 General Elections, the political environment is beginning to heat up due to unguided and deliberate political statements from political parties. The effect of this state of affairs is the highly polarized political environment and lack of political dialogue and national consensus on even issues of highly important national issues. Indeed, various political actors and the international community have adopted various strategies aimed at containing the potentially explosive phenomenon every four years. And this project will contribute to this worthy caused by issuing these reports which are thoroughly researched and factually verified information, comments and statements made public by politicians and other stakeholders on issues surrounding Ghana’s upcoming 2016 general elections.

Since its founding in 1983, the National Endowment for Democracy (NED), a private, nonprofit foundation dedicated to the growth and strengthening of democratic institutions around the world has remained on the leading edge of democratic struggles everywhere, while evolving into a multifaceted institution that is a hub of activity, resources and intellectual exchange for activists, practitioners and scholars of democracy the world over. 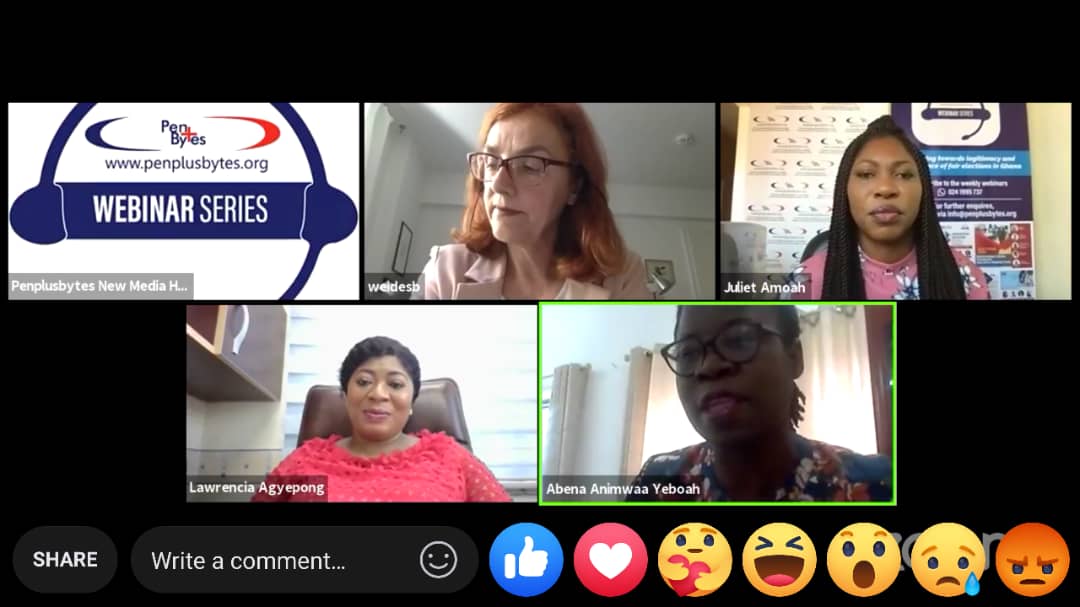 The year virtually everything went online
2020 was a year like no other and 2021 proves this. For many middle-class Ghanaian…