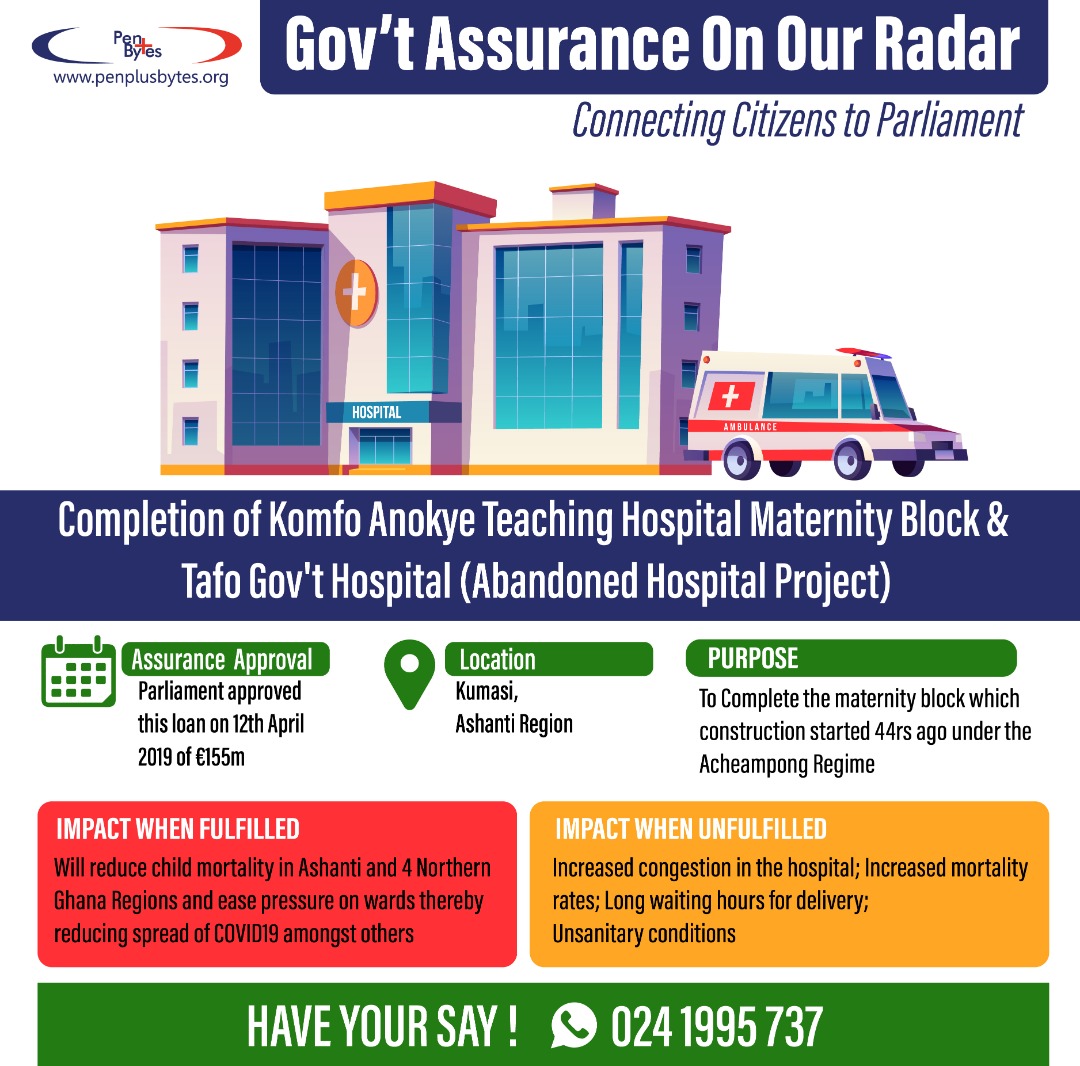 The engagement by the Committee on Government Assurances (CGA) with citizens at all levels to be their eyes on the ground is yielding significant inputs from citizens through the utilization of well-developed digital platforms that allows them to report on the progress of work on various projects promised by government and play an effective oversight role over assurances given by government.

As part of the project “Connecting Citizens to Parliament II” with support from OSIWA, Penplusbytes, the institution responsible for the digital platform (www.assurances.gov.gh), together with the research and support staff of the CGA, has started a 5-day pre-verification tour of sites of selected assurances in the Ashanti, Savannah, Northern and Upper West Region of Ghana to access, at first hand, the veracity of claims and reports sent on the digital platform by citizens.

The trip, which is taking place during the week of 13 – 17 of July 2020, will take the team to project sites at the Komfo Anokye Teaching Hospital and Tafo Government Hospital where construction works on maternity blocks are currently on-going, and then to the newly constructed Wa Regional Hospital as well as inspection of water projects in Tamale and Damongo.

The outcome of these trips will form part of a policy brief that will be generated and passed on to the CGA ahead of their own monitoring visit at a later date after which a final report will serve as evidence; based on which appropriate sector Ministers will be held to account during the CGA’s public hearings.

According to Jerry Sam, Programmes Director at Penplusbytes, “the visit was necessitated by the need to confirm the authenticity of citizens’ feedback on the assurances especially related to easing the impact of COVID-19 on healthcare delivery and water and sanitation issues in relation to the hospital and water projects”.

“The digital platform has received thousands of messages from citizens mostly on assurances being presently monitored by the committee and the verification process is to ascertain the progress of work in those regions”, he added.

The project which aims at complimenting the efforts of Parliament through the CGA to effectively play its oversight role on the Executive to ensure improved public service delivery, has meant that citizens through the online digital platforms created by the committee are now better informed and updated on pertinent assurances that affect their lives via SMS, web-forms, mobile apps as well as social media. This has enabled citizens to actively keep track of key government promises and to send feedback reports to the CGA. 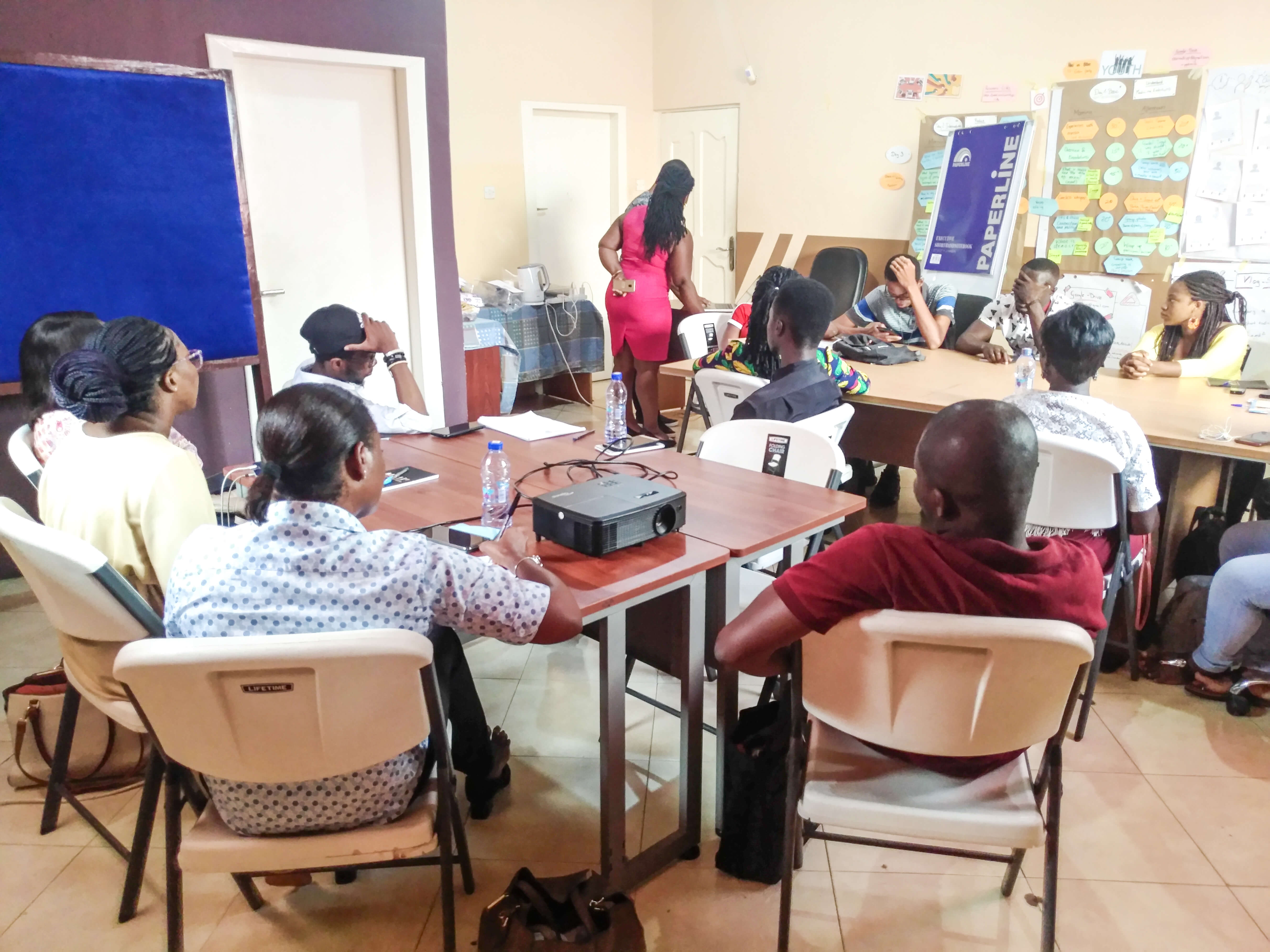 Penplusbytes trains youth on Ethical Video Production under MiL Youth Project
As part of efforts to promote Media and Information Literacy in Ghana, Penplusbytes and DW…