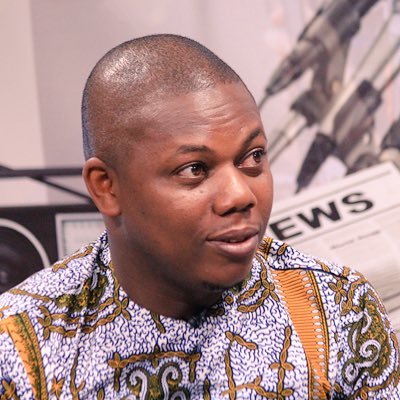 At the recently held 5th Flamingo Awards by the Institute of Financial and Economic Journalists (IFEJ), hosted by the World Bank on 14th December 2018, Penplusbytes’ “Reporting Oil and Gas” project alumnus Richard Annerquaye Abbey emerged the winner of the much coveted Best Financial and Economic Reporter for the year 2018.

Mr. Abbey in receiving the award recognised the efforts by Penplusbytes through its “Enhancing the role of the media in promoting oil and gas transparency and accountability” project funded by GOGIG which seeks to enhance quality journalism in the oil and gas sector and equip the media with the necessary skills and knowledge to play a critical oversight role in ensuring good governance over Ghana’s nascent oil and gas revenue and resources.

Mr. Abbey, the online editor of the Business and Financial Times (B&FT) newspaper, said the insightful report which won him the award was made possible through both technical support and a bursary support from Penplusbytes. He further commended the organisation for its leadership role in improving the quality and quantity of journalists specialising in reporting the oil and gas sector.

According to Gideon Ofosu-Peasah, Penplusbytes’ Project lead on the extractives sector, “we are elated about Richard’s achievement and this will continue to serve as a motivation for the organisation to continue its work in promoting transparency and accountability in the oil and gas sector through effective media oversight on oil and gas revenue management.”

The Institute of Financial and Economic Journalists (IFEJ) 5th Flamingo awards, was focused on natural resources reporting to deepen the level of business journalism in Ghana. The awards was held under the theme: “Towards Better management of Natural Resources for Inclusive Growth and Development”.

The awards jury comprised a seven-member committee chaired by Professor John Gatsi, the Head of Economics Department at the University of Cape Coast.

Penplusbytes wishes to congratulate all award winners and wish them well in the years ahead.

Call For Expression Of Interest: 2016 Media Course On Oil, Gas And Mining Governance
The Natural Resource Governance Institute (NRGI) is calling for expressions of interest from journalists in Ghana, Tanzania,… 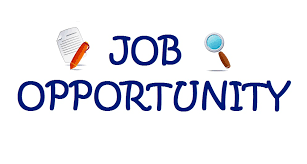 Job Opening at Penplusbytes for a Programmes Manager (Extractives)
Penplusbytes, a leader in new media and innovations; mining, oil and gas and the use… 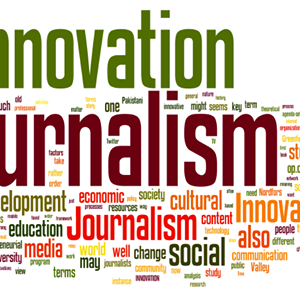