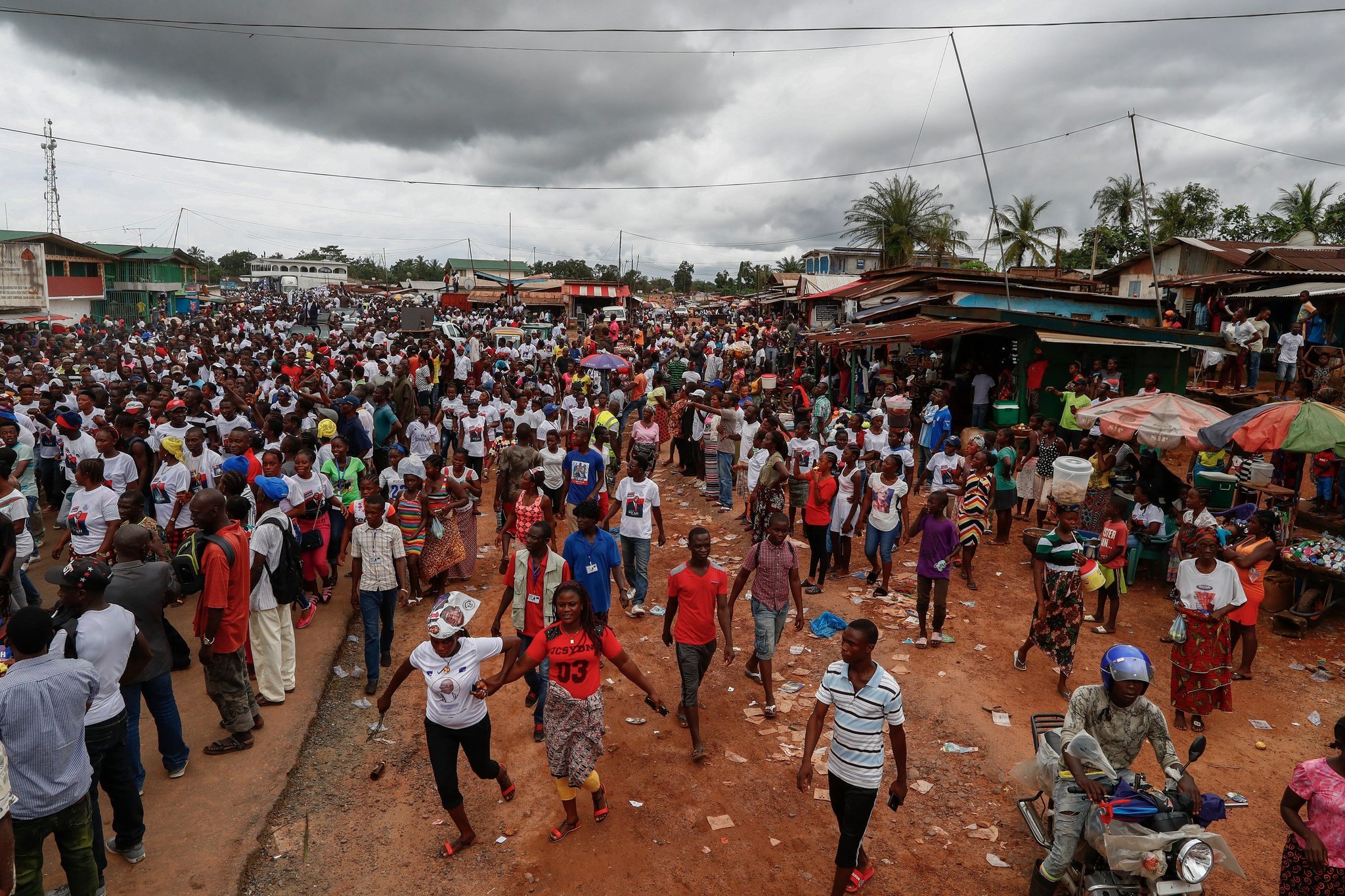 Twenty candidates are expected to compete for the presidency on 10th October 2017 including the current vice president, a former football star, a former war-lord, a fashion model, seasoned politicians and a host of businessmen.

The African Elections Project (AEP) established in 2008 to empower journalists to cover elections using Information and Communication Technologies (ICTs) across the continent is poised to use new digital tools to cover the October 10 elections as it did in the last Liberia elections in 2011.

According to the Programmes Director of Penplusbytes, Jerry Sam, “Liberia will make history after a peaceful elections and subsequent transfer of power. It is a true test of the African democracy and African Elections Project is excited to be following and bringing audiences up-to-the-minute updates on happenings from Tuesday when the polls open.”

He added that AEP is committed to contribute to a better election by working with the media and civil society organizations through the provision of independent information and impartial coverage using ICTs.

In addition to its flagship online portal, http://www.africanelections.org AEP is covering this elections using other new media tools such as Facebook, blogs, SMS and twitter http://www.twitter.com/africanelections

Through the AEP, over 100 journalists have been trained in the use of digital tools to cover elections in Africa. Over 17 million citizens have been reached across the continent through this project.

Penplusbytes urges all Liberians to conduct themselves at the polls for a free, fair and peaceful elections. 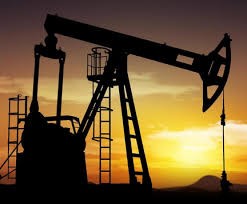