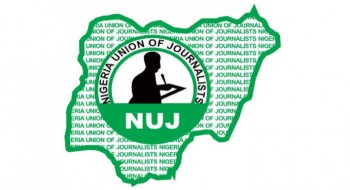 Online media and the dangers of quack journalism

One profession that cannot afford quackery and unethical conduct in whatever form and measure is journalism. This is simply because the profession is the official mouthpiece and channel through which the society informs and is been informed and in many cases through which the values and aspirations of that society is being promoted. This is why the profession must not be only entrusted in the hands of well-trained people, but also those who are honest, unbiased, patriotic and trustworthy.

The primary consequence of quackery in journalism is public misinformation which can lead to ignorance, hatred, division, conflicts, immorality and all other unimaginable things among the society. The Nigerian media has come of age and over the years; it has been directly and indirectly partly responsible for our national social, political and economic development. The growth and development of the Nigerian media has been quite incredible just as it has been unprecedentedly impactful. The emergence of online media in Nigeria over the last 10 to 15 years or so has no doubt enormously contributed not only to the journalistic profession but to the overall development of information dissemination and management as well as intellectual growth and development.

Despite these successes, the online media is however threatened with problems that seriously endanger not only its credibility, but its existence. Some of these problems have been in existence for quite a while whereas others are manifesting recently and gradually in line with the shape of events, mostly political. One fundamental problem facing online media is porosity, vulnerability and facelessness. The online media industry is so porous that anyone with a laptop, access to the internet and some information technology skills can just put up a news site, run it and claim to be a journalist. This makes the online media very vulnerable to all kinds of problems. Infact all other problems bedeviling the online media is directly and indirectly derived from its little or no immunity to infiltrations.

Lack of a proper identity or a confusing identity is another major problem facing the online media in Nigeria. The massive presence of the online media organizations on the social media and the very thin-or in the eyes of many, non-existent-boundary that exists between the two has made many unsophisticated readers to be quite unable to distinctively differentiate between news media and social media that are both online. The online news media have succumbed to the dominant power of social media so much so that the two now overlap. For example some people can’t simply state a source of news for reference and verification purpose, except stating that they read it on social media. Another identity crisis is being caused by other websites other than the actual online news media sites.

Every other website now carries news items to attract traffic to the sites and blogs. Jobs, fashion, religious, sports, education and other special websites do not strict to their original purpose; many of them disseminate news as if they were originally developed for such purpose. Another identity problem is being caused by the conventional media that also have a well registered presence online. The print and electronic media now operate actively online with many of them outperforming some media that were established to only operate online. This to some significant effect makes it difficult to differentiate between conventional media that also operate online and online-based media only. These identity issues have facilitated the easy and smooth entrance of quack and fake journalists into the system, all in the name of online journalism. Some even confuse online activism with online journalism. So many online media websites now exists with apparently no regulatory framework in place to either authenticate them or to checkmate their activities.

Many of the news websites are run by one or two people merely depending on copy-edit-and-paste mode of plagiarism as the major source of their contents. Under normal circumstances, some online news media websites are not qualified enough to become personal blogs. All these have facilitated the unchecked dissemination of propaganda, outright falsehood as well as massive misinformation of the gullible public. Unfortunately, it appears that the number of fake online websites far outweigh the number of credible ones. This in turn has made the bulk of public misinformation and fake news circulating at any given time to come from online sources. The conventional media, despite its shortcomings have fought hard ethically to collectively protect its reputation in this regard. The main victims of the misinformation coming from some online media are the youths-most of whose faculties of learning and intuition are still under construction-who find it easy to believe and assimilate what they are being fed with. This portends the intellectual future of our youths in bad light and in serious danger along with potential unpatriotism. The thinking of many youths is being poisoned by the falsehood and hate contents published by such online media. The perception of some people in some sections of our society is that online media is largely for youths.

This may not be unconnected with the platform on which it operates which many old people consider too modern as well the continuous and inevitable integration of youth-dominated social media into the running of the online news sites. This, with other aforementioned problems is gradually contributing towards the detachment of some groups of people, mainly the old and non-social from online media. It is the conduct of these non-credible online news media that have contributed to heated abusive debates among Nigerians on social media. Many average Nigerians cannot simply discuss political issues on social media without insulting each other.

This makes the sociability of the social media questionable in the Nigerian context. If we use the so-called ‘social’ media to rain abuses upon each other mostly in reaction to poisoned news content from unethical online news media, then how social is that social media? In essence, these online media contribute a lot in making the social media unsocial for Nigerians. All these do not mean that we don’t have other online media news sites that are credible, ethical and professional. A handful of them exist, but their percentage when compared to the faceless, non-credible and unprofessional ones is quite discouraging. If the current trend continues, soon will the credible ones get drowned in the ocean of the non-credible ones and if this happens, news online in Nigeria will no longer be regarded as credible except if published or reported by the conventional media. If this is allowed to happen, the contribution of the online media will be lost completely. Online media being the cheapest, most interactive, most prompt and most popular news media need to be saved from these problems, if we must continue enjoying the wide range of opportunities it offers.

First and foremost, the stakeholders of the online media must stop operating in complete isolation and come together to find a way of getting rid of hundreds of fake, divisive and propaganda news websites. Even if they can’t take them out of existence, they must design a framework that will separate authentic from fake news websites. Secondly, the apparent and gradual divorcing of online media from the conventional media should stop. With the help of veteran professionals from the conventional media, the menace in the online media can be arrested. Online media journalists need to align and properly integrate themselves into the Nigerian Union of Journalists (NUJ). They should make the NUJ leadership see online media as an important part of the profession that they can’t do without. Journalists and stakeholders nationwide must be made to understand that any damage done to online media is as good as damages done to the whole media profession. 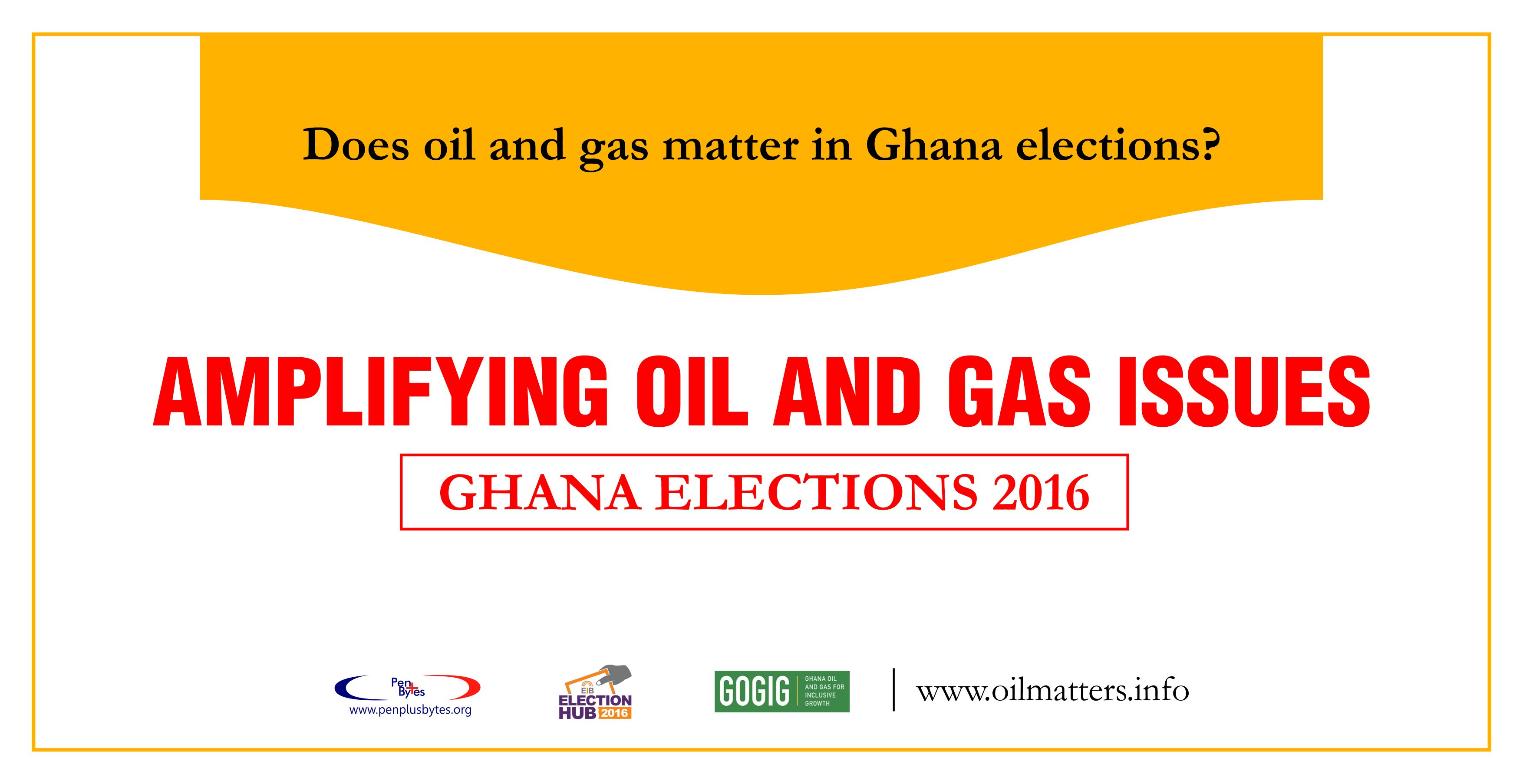 Does Oil and Gas matter in Ghana Elections 2016?
Penplusbytes, with support from Ghana Oil and Gas for Inclusive Growth (GOGIG) and International IDEA… 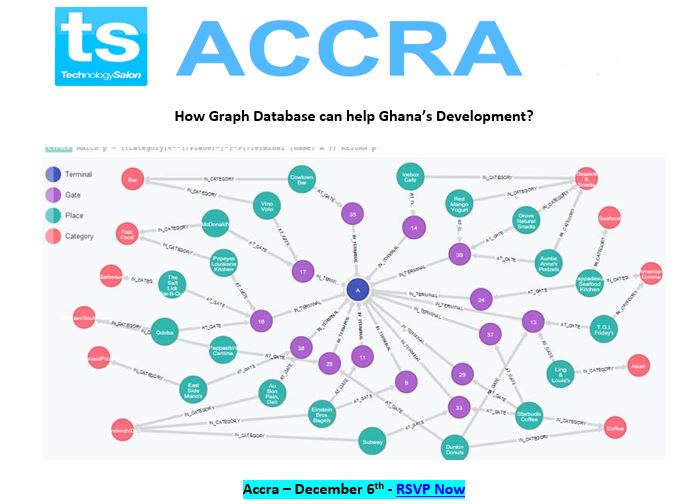