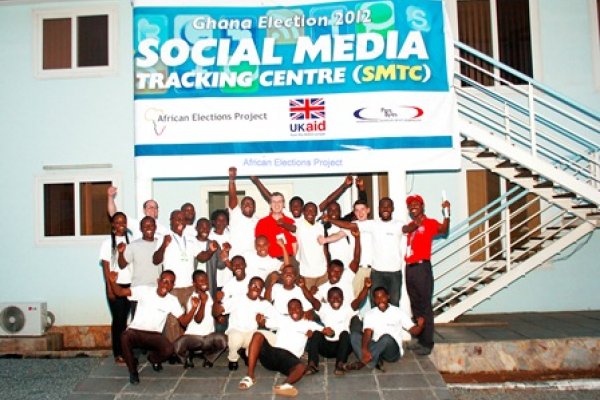 In order to deliberate on the best strategy, innovations and ideas to ensure appropriate technology can support peaceful elections as Ghana goes to the polls on 7th December 2016, a group of 15 experts held a one day strategic meeting at Penplusbytes’ New Media Hub on Monday 15th August 2016 in Accra.  The meeting came out with inventive concepts including the need to add SMS interactive service in order to ensure population segments who are not on social media are reached.

Social media has opened a new wave of opportunities for citizens, politicians and civil society organisations to engage in an open, transparent and focused discussion that is relevant to the entrenchment of democratic values. During the 2012 elections in Ghana, Penplusbytes in partnership with the Georgia Institute of Technology, established the Social Media Tracking Center (SMTC) which employed Aggie social media monitoring software, developed at Georgia Tech, to detect election irregularities, logistics problems, fraud, and potential violence reported on selected social media platforms.

This same centre will be created come December 2016 by Penplusbytes under its “Ghana Elections 2016: Tech Supported Peaceful Elections” project with support from Deutsche Welle, Germany. The project seeks to promote peaceful, transparent and credible elections in Ghana and support effective and efficient information and knowledge exchange between citizens and the electoral management bodies using an early warning system.

A software developer and operations manager of BeamPay Inc., Kingston Tagoe said Ghana has attained quite some height on the social media space with about 2.9 million users on social media and this means that there is a need to track activities and conversations in that space. He added that “The Social Media Tracking Centre will bring sanity on social media especially Facebook and Twitter during the elections. It will be a like a watchman who doesn’t just observe but works on what he sees.”

The Social Media Tracking Center (SMTC) will use Aggie to conduct social media trend analysis around key words linked to elections. SMTC staff will use the trend analysis to detect election irregularities, logistics problems, fraud, and potential violence reported on Twitter, Facebook, YouTube, Ushahidi, SMS and Google+. They will then verify concerning incidents and trends, before producing rapid electoral incident reports to share with diverse electoral stakeholders. These reports will be shared with the Electoral Commission, National Elections Security Task Force (NESTF), Ghana Police, the media, West Africa Network for Peace building (WANEP), the National Peace Council, the Institute for Democratic Governance (IDEG) Elections Situation Center, and The Coalition of Domestic Election Observers (CODEO). Some 40 staff members and volunteers will be providing 24-hour social media coverage during the elections. The team will include social media monitors, supervisors, verifiers, and analysts.

The Executive director of Penplusbytes, Kwami Ahiabenu II, said, “During Ghana’s 2012 elections Penplusbytes undertook a ground breaking project around social media tracking as part of our early warning system, this went a long way to ensure a successful elections,  we are excited that we are able to support Ghana’s 2016 with a number of innovations including the deployment of improved social media tracking services.” 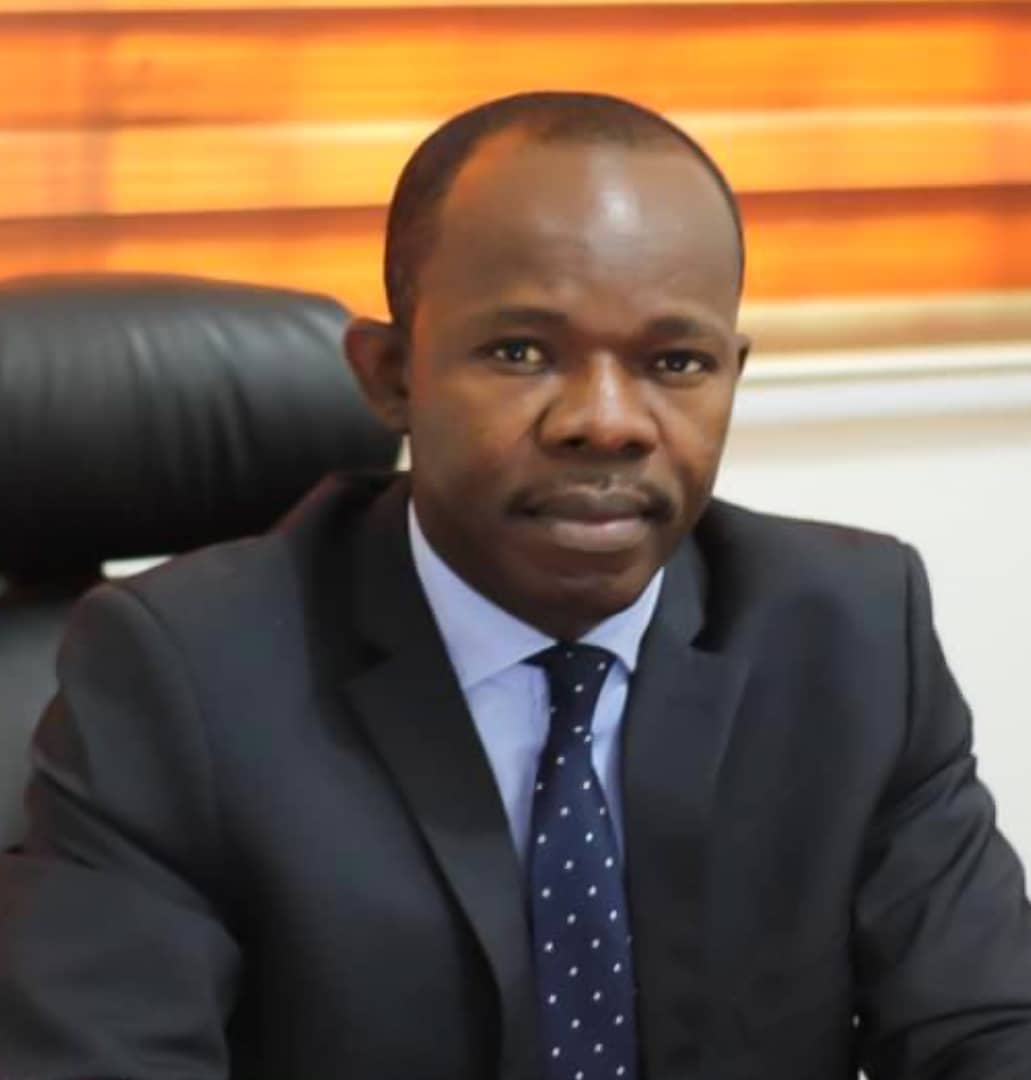 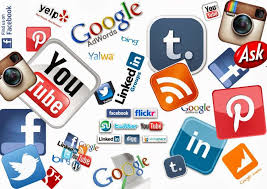 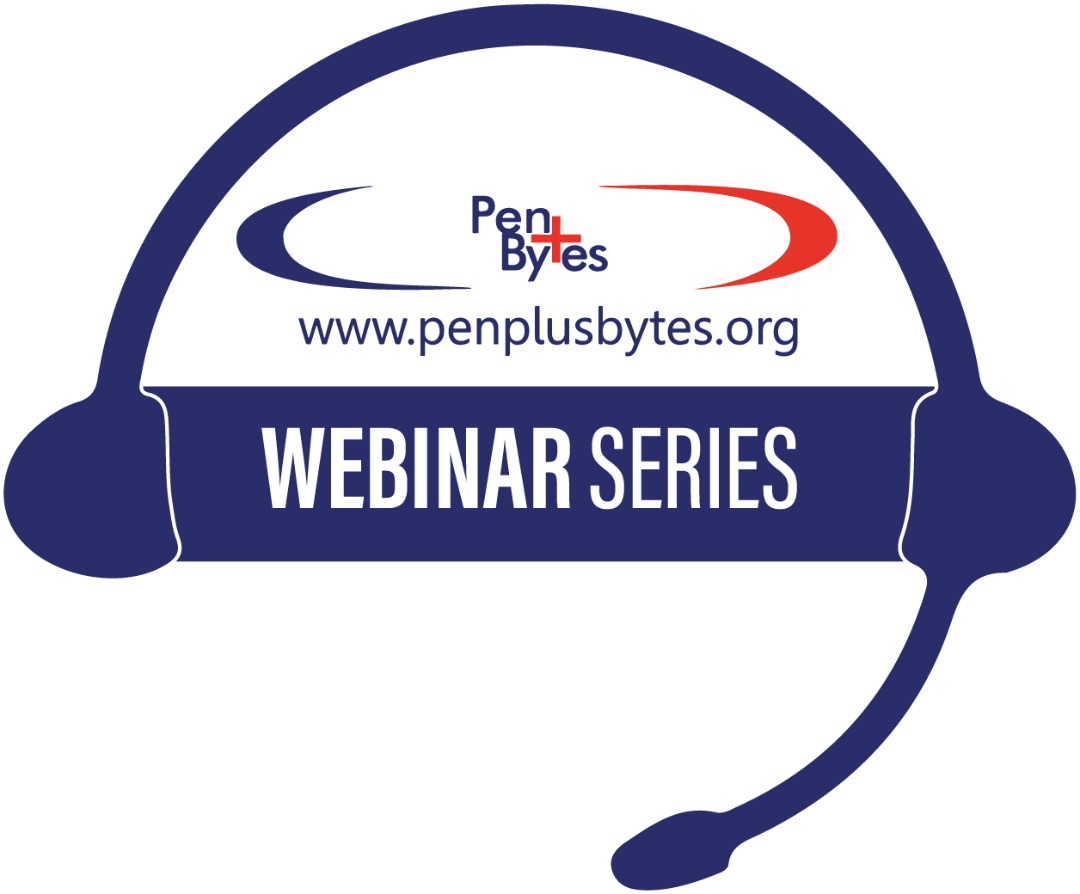