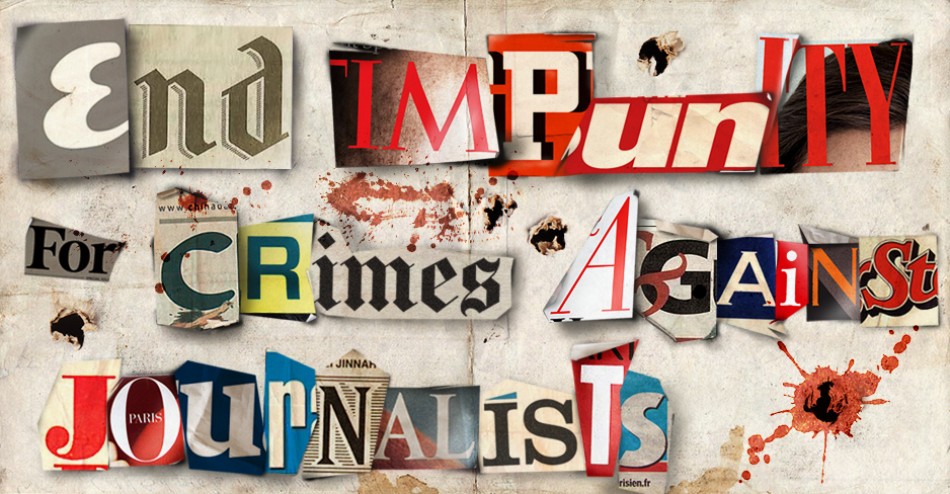 Impunity for crimes against journalists constitutes one of the main factors fueling the cycle of violence against the exercise of freedom of expression. It wanes not only freedom of expression and access to information, but all other fundamental human rights and the principles of democracy. The UN General Assembly’s Resolutions adopted at its 68th session in 2013 also urges Member States to implement definite measures to counter the present culture of impunity for crimes against journalists.

According to the Committee to Protect Journalists Global Impunity Index 2017, after a decade since the index was launched seven countries out of worst twelve have been listed periodically with Somalia alone appearing thrice in a row for unsolved murders.

Nigeria is the only West African Country on the index with unsolved murders resulting from Boko Haram insurgency with its attendant attacks on journalists in their line of duty.

The index confirms that impunity thrives in conflict environments and autocratic regimes, where powerful actors often use violent intimidation to control media coverage, while weak-to-nonexistent law and order increases the likelihood of attacks.

The recently adopted international 2030 framework of the Sustainable Development Goals (SDGs) adds impetus to the challenge of ensuring journalist safety and ending impunity.  Goal 16: “Peace, Justice and Strong Institutions” is particularly relevant to the issue of safety of journalists, as it calls for the promotion of the rule of law and equal access to justice for all, as well as ensuring public access to information and protecting  fundamental  freedoms (target  16.10). In this regard, the online safety of media persons cannot be left out especially as censorship and internet shutdowns are on the rise.

In a recent study by the MFWA, 10 internet-related incidents were recorded in eight African countries in the second quarter of 2017 alone. Such incidents included nation-wide internet shutdown, cyber-attacks on individuals and abuse of rights on social media. These abuses were identified as major threats to freedom of expression online. The Ivorian government reportedly attempted to introduce a repressive media law which could have stifled online expression. There were however no recorded incidents in Ghana, Togo, The Gambia and Niger as at June 2017.

According to UNESCO, attacks on media professionals in non-conflict areas are often perpetrated by organised crime groups, militia, security personnel, politicians and even local police, making local journalists among the most vulnerable. These attacks include murder, abductions, harassment, intimidation, illegal arrest, and arbitrary detention.

The  safety  of  journalists  and  ending  impunity  for  crimes  against  them  are  major  assets  in  ensuring fundamental  freedoms and  human  rights,  in  particular  freedom  of  expression  and  public  access  to information.

Penplusbytes on this day urges Government, agencies and departments in charge of the rights and freedom of the media to work towards developing and implementing all-inclusive internet-related policies that will secure the safety of persons online as well as deal with perpetrators who use the medium to commit crimes. Penplusbytes also adds its voice to those calling for the passage of the Right to Information Bill into law as it is a step towards guaranteeing access to information. We take this opportunity to admonish online users particularly journalists to abide by the ethics of the profession and seek redress whenever their fundamental rights are violated. 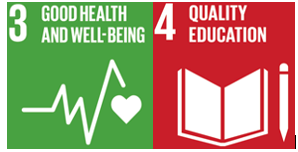 Penplusbytes Seeks Equitable Healthcare and Education for Citizens in Ghana And Mali
Penplusbytes kicks off its Health Education and Resource Equity (H.E.R.E.) and Now project in Ghana… 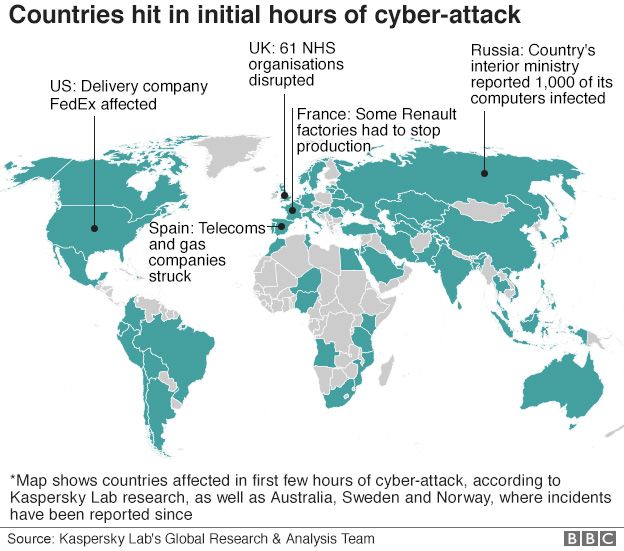 Wannacry Ransomware Cyber-Attacks hits 150 Countries
A computer malware that has spread across 150 countries appears to be slowing down, with… 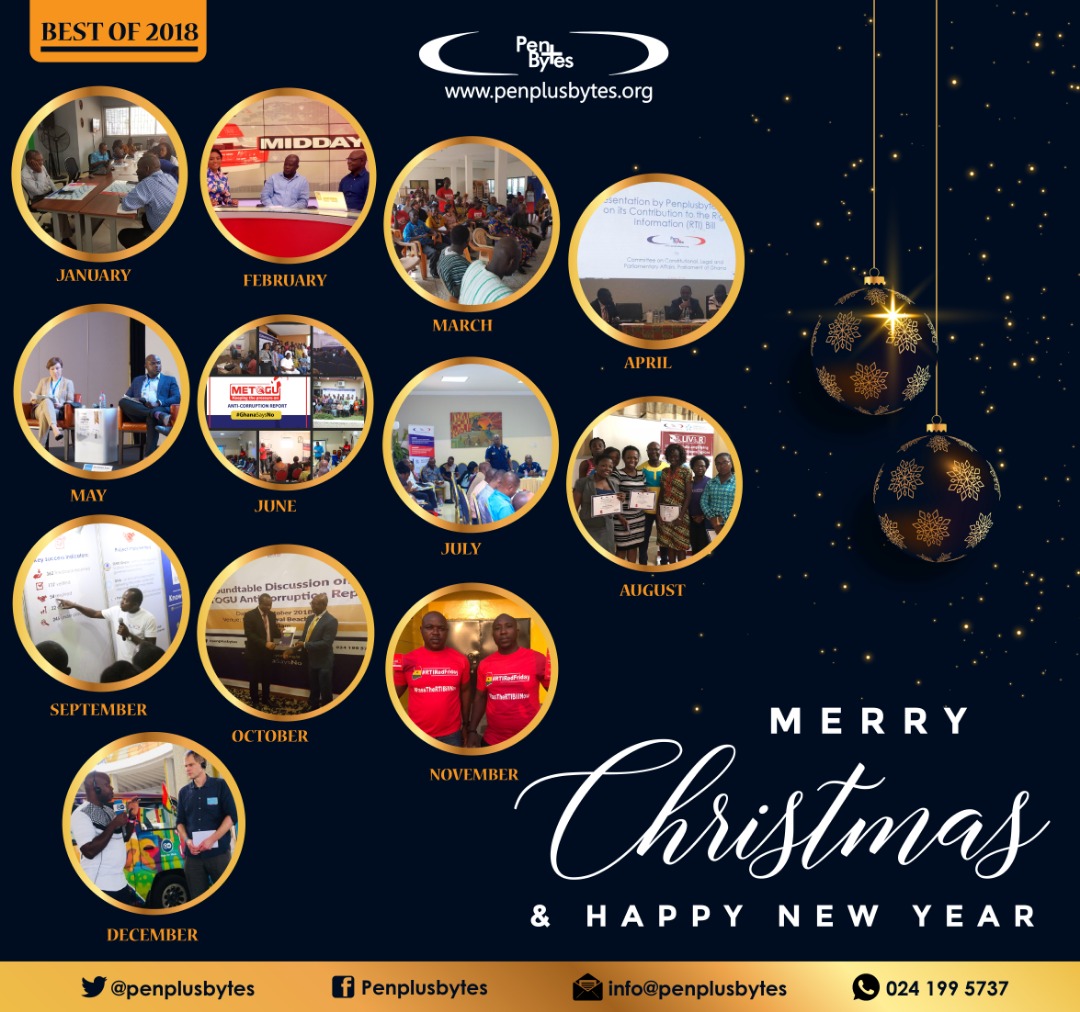 Merry Christmas and A Happy New Year, From Team Penplusbytes!!
We had a great and exciting 2018 thanks to you. We look forward to 2019…