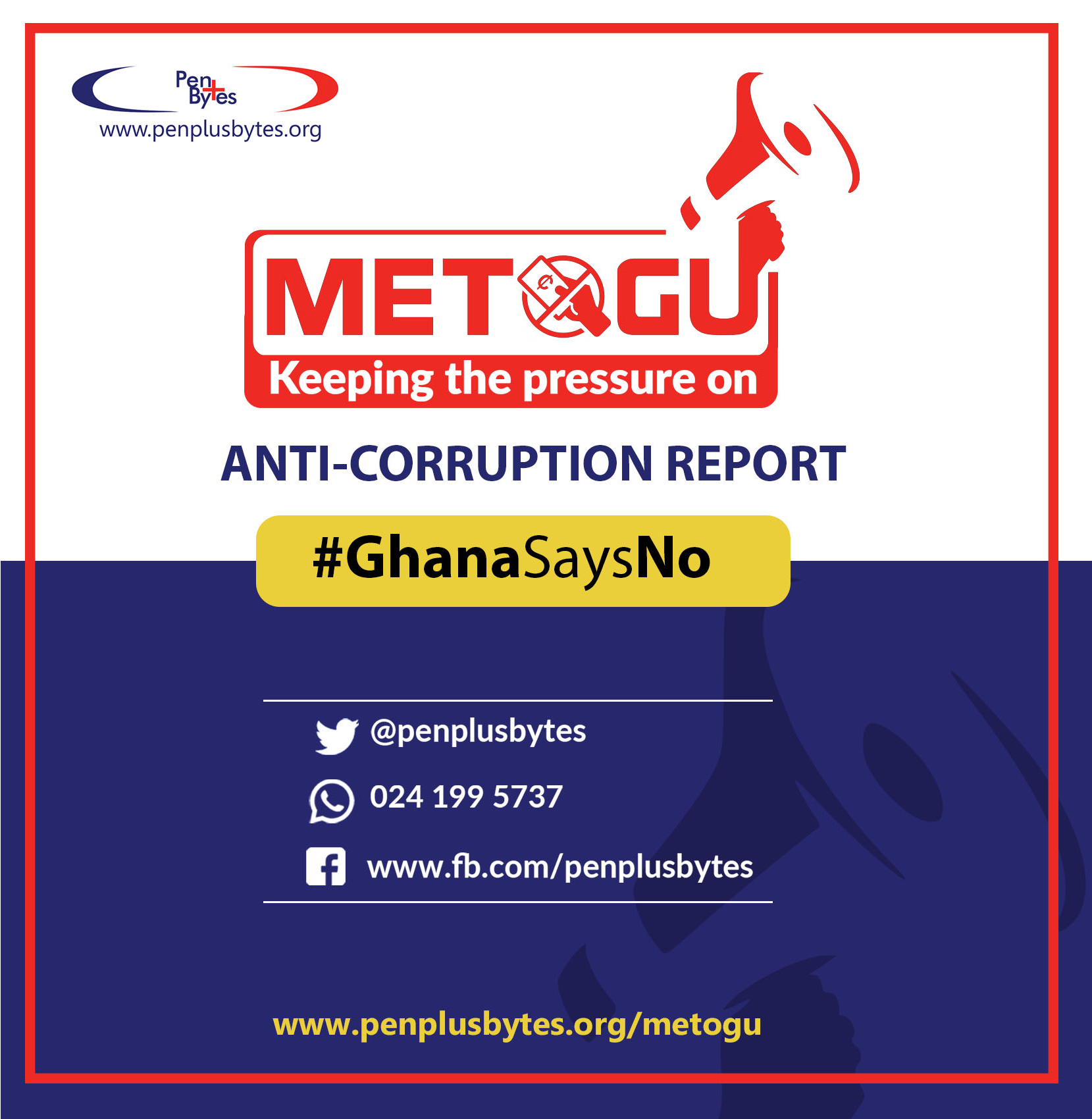 Penplusbytes’ (www.penplusbytes.org ) METOGU! Study findings on Anti-corruption indicates, some Ghanaians hold a perception that government’s attitude in delivering on its promises to curb corruption is rather lukewarm.

Over 95 percent of the respondents in the study affirmed that corruption is high in Ghana and is highly pervasive in the public sector where a vast majority have had to pay facilitation or illegal fees to access services. In addition, the study found out that 7 out of 10 are generally unsatisfied with government’s efforts so far at fighting corruption.

Indeed, corruption perception remains very high amongst many Ghanaians with some of the view that the current government has done little or nothing in the fight against corruption. Furthermore, the Sustainable Development Goal 16 specifically mentioned the issue of corruption and the need to deal with it. Based on this assertion, Penplusbytes’ (www.penplusbytes.org) under the UK-AID funded “Strengthening Action Against Corruption” (STAAC) programme embarked on the METOGU! (keeping the pressure on!) project to create awareness about the current governments promises on anti-corruption and at the same time carry out a research to gauge citizens perception of how government is performing in implementing its anti-corruption promises through a comprehensive participatory monitoring & evaluation (PM&E) tool.

In all, four regions were selected for the study namely Ashanti, Volta, Greater Accra and Western regions in order to capture varied and divergent opinions. Nearly 800 respondents drawn from a wide spectrum of the population of Ghana participated in the study.

The METOGU!! Report covered seven key anti-corruption themes: General Corruption Issues, the Creation of the Office of Special Prosecutor, passage of the Right to Information Bill, compliance with the Public Procurement Act and Value for Money, Beneficial Ownership Title, a Public Officers’ Code of Conduct and Assets Declaration Regime, the National Health Insurance Scheme and the School Feeding Programme.

According to Kwami Ahiabenu II, Executive Director of Penplusbytes, “This report is to serve as a basis for dialogue between ordinary citizens and the Executive where the former gets the opportunity to inform government of what they think about its efforts in fighting corruption and proffer recommendations to review and address what progress it is making on its anti-corruption promises in a collaborative way which takes citizen needs into consideration and involves wider stakeholders.”

Penplusbytes’ 2-year METOGU! Project aimed at creating awareness amongst citizens on government interventions to fight corruption and create pathways for citizens to hold government to account to deliver on their promises. 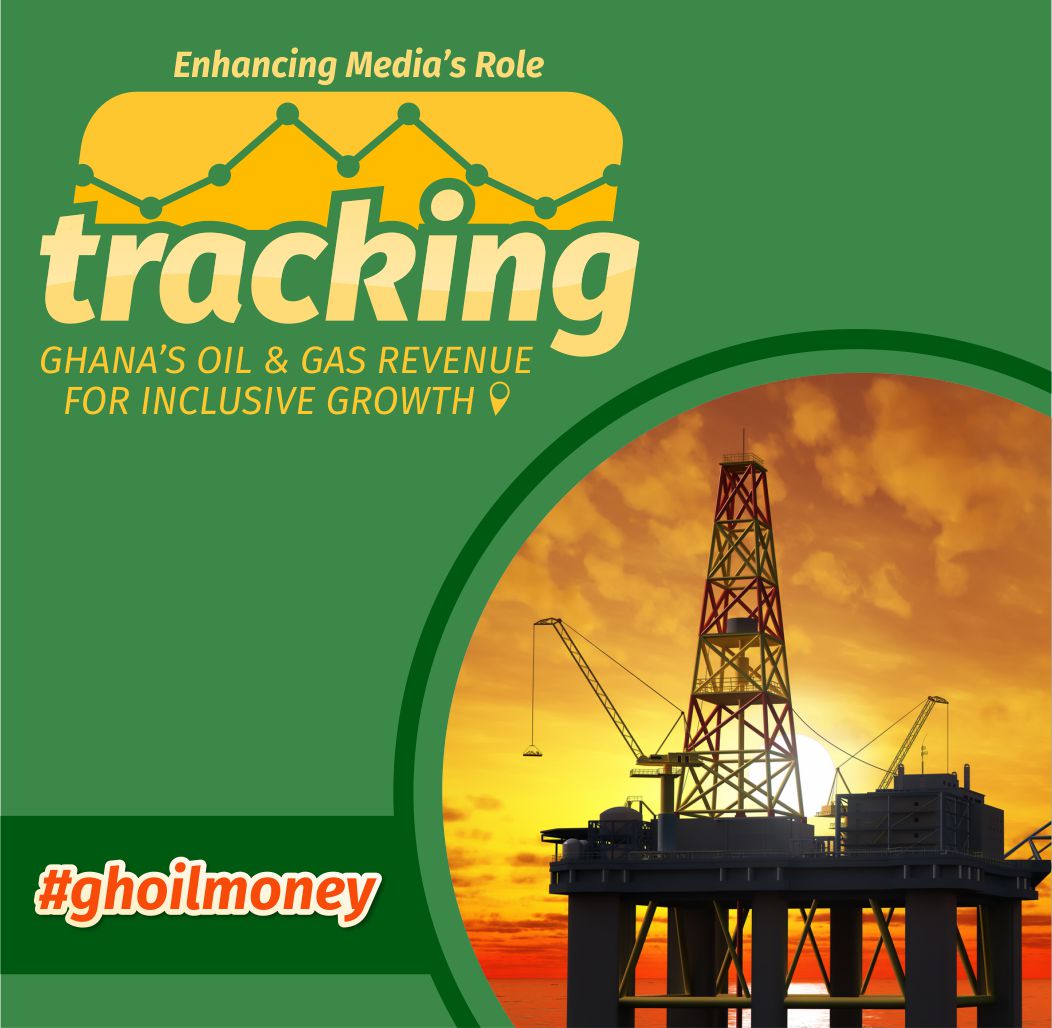 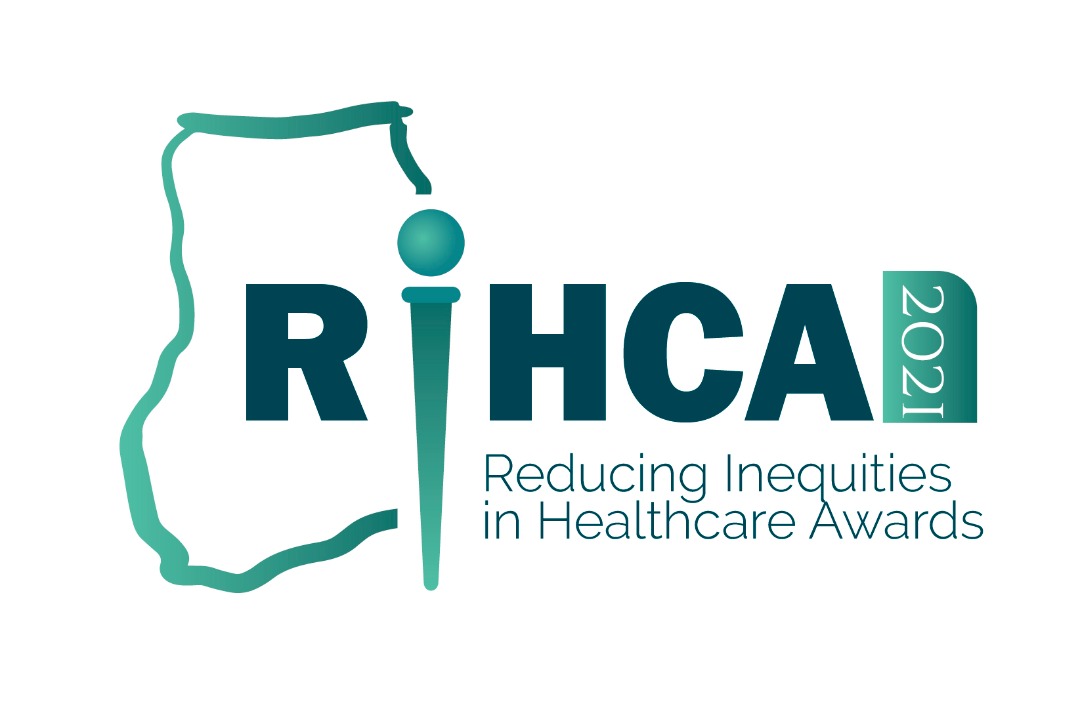 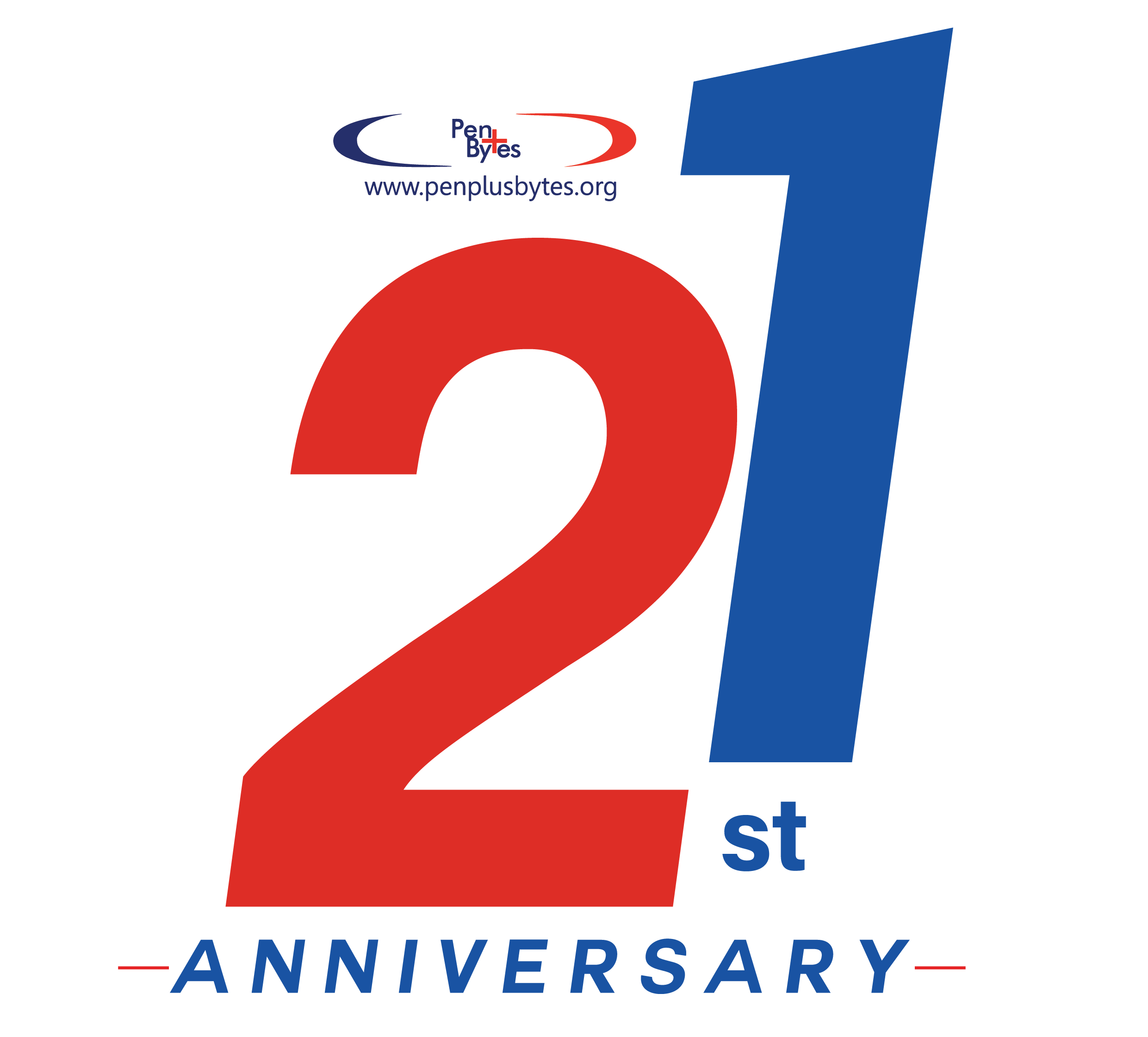 21 years of Catalysing Innovations across Networks and Communities
Let’s use a time machine and travel back to the year 2001. When we leave…