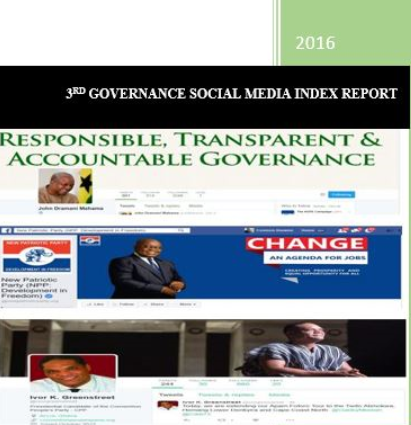 Since June 2016, Penplusbytes has issued two Governance Social Media Index (GSMI) reports. The 1st Edition published on June 30th, provided a baseline data on the presence of Political party leaders, Political parties and election management bodies on Twitter and Facebook. The 2nd Edition issued on September 30th 2016 measured how the political parties and their candidates are using social media tools (using the June baseline) for their benefits ahead of the 2016 elections. This edition provides an assessment of which political parties and leaders have the most presence on social media and the level of their engagement as of 4th December 2016.

According to the 3rd GSMI report which is downloadable here, the largest opposition party’s leader, Nana Addo Dankwa Akufo-Addo, leads the pack of presidential candidates on Facebook with 1,253,452 likes which is an increase of over 200,000 more likes from the last report. President John Dramani Mahama followed in 2nd with 1,073,088 likes on Facebook which also indicates an increase of over 60,000 likes from the last report.

According to the Executive Director of Penplusbytes, Kwami Ahiabenu II, “the report has shown that social media has become a normal and central form of communication for all segments of the population, particularly, political parties and their leaders who increasingly rely on this new media for constant engagement with their constituents because it provides direct, cheap platform, and a two-way information dissemination in real time about their programs ahead the 2016 Ghana elections.”

The report has further shown that all political party leaders are taking advantage of the real-time, two-way and cheap communication opportunities presented by social media to propagate their campaign messages in a very positive manner. The constant engagement with the youth who are the majority users of these platforms is very positive as it provides an opportunity for the youth to express themselves. 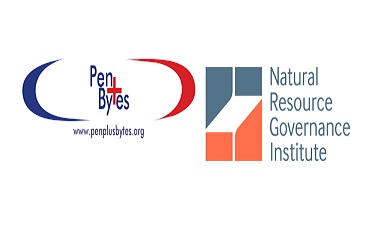 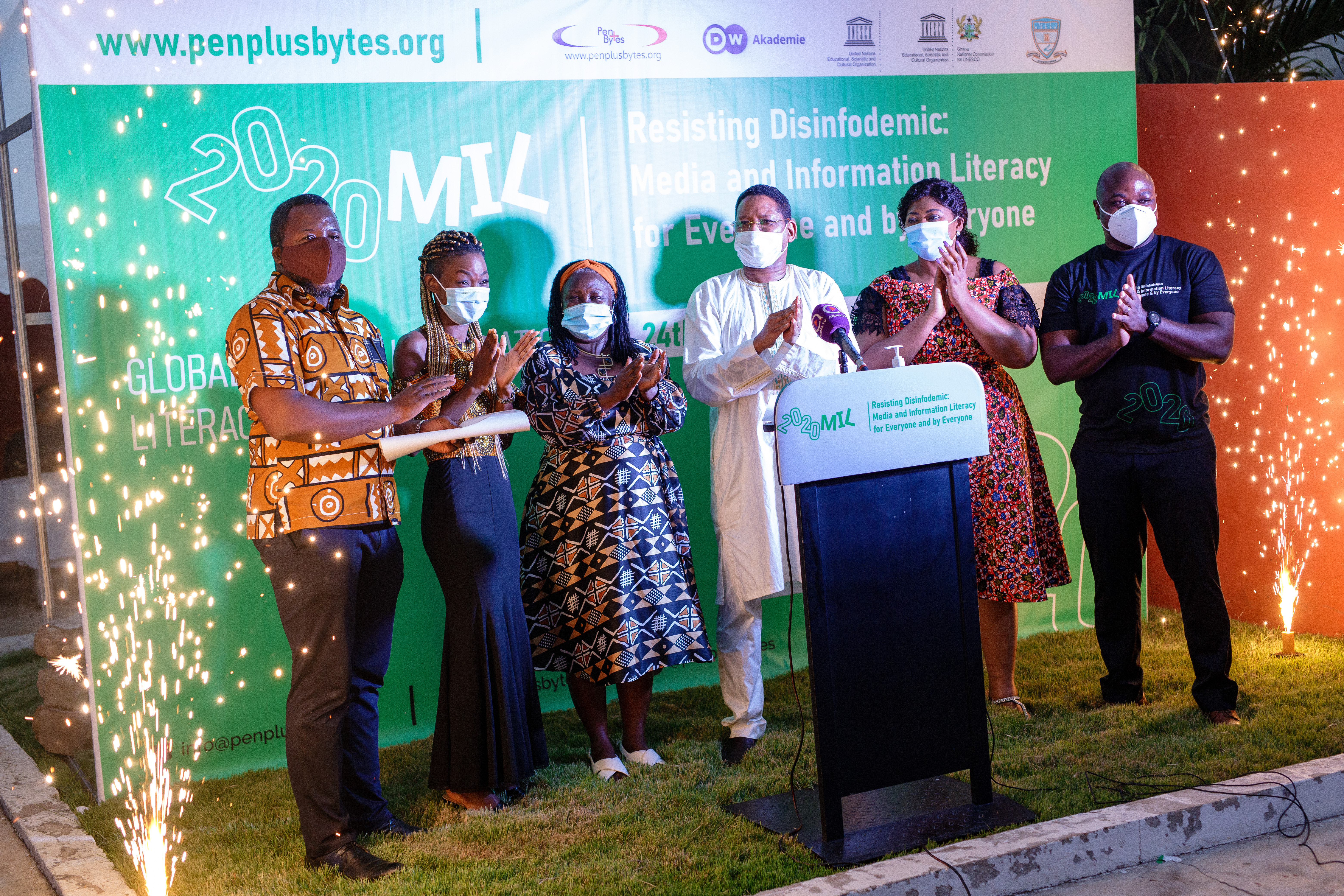 Penplusbytes Launches 2020 Media And Information Literacy Week
Under the auspices of UNESCO, Penplusbytes and its partners have launched the 2020 Global Media…