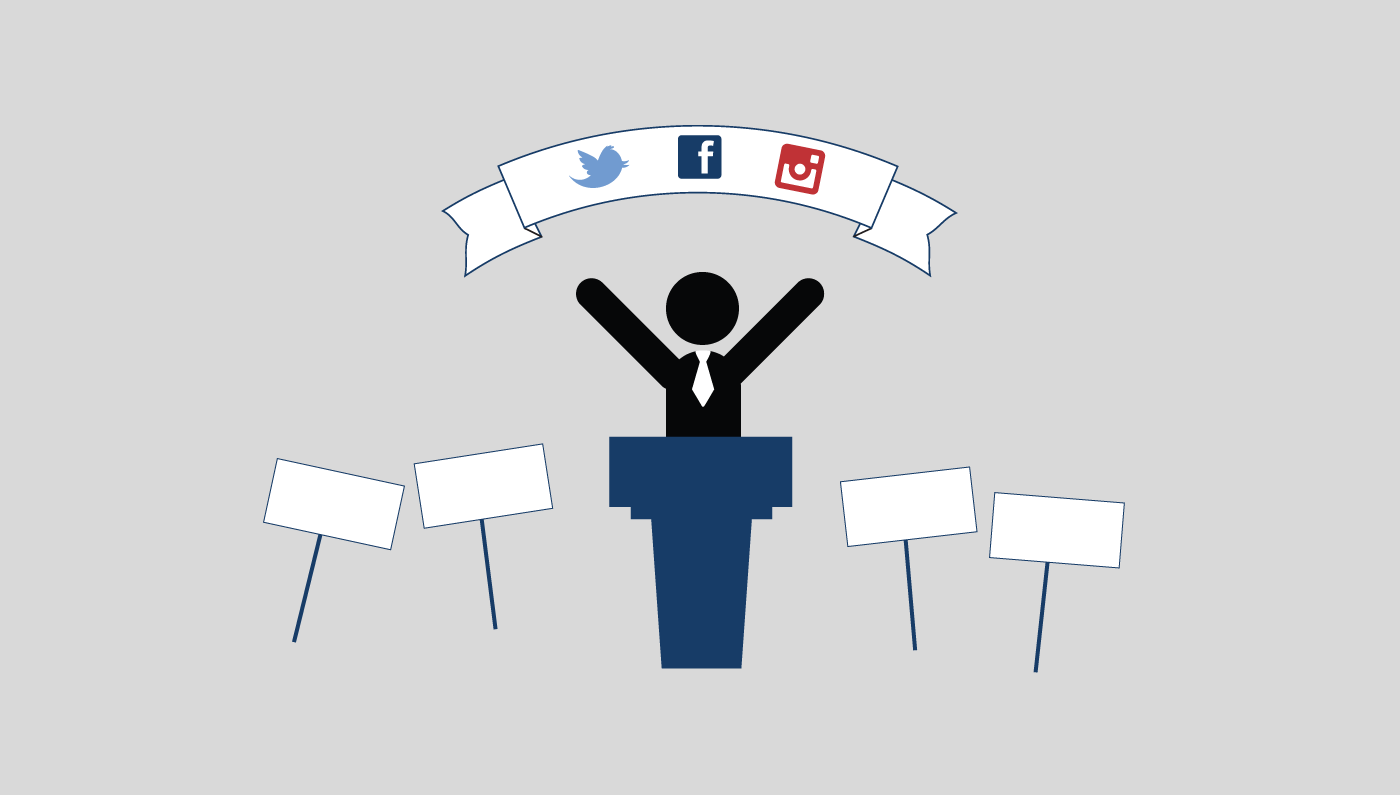 In this era of fake news, when even the pursuit of truth is politicized, it is heartening to know that being educated in media and information literacy is a key priority to many.

Media literacy, which is the competencies needed to understand mass communication and analyse its functions and content, has increasingly become more important in understanding the democratic process. Politics have been causing more of a disturb in mass media, making media literacy more of an important factor in one’s life. Without media literacy, people’s minds are easily shaped by the constant manipulations of political messages. They are more vulnerable to being manipulated and misled from the truth. Thus, media literacy is necessary for people to take their positions as citizens.

Political campaign advertisements are an example of a manipulation tool used by political figures. These campaign ads mostly contain a negative tone with purposes to catch the viewers’ attention, give the candidate a chance to make charges and allegations, and give doubt to potential voters.

This stems from the fact that political office candidates can do whatever they want in their campaign ads since they are considered as “free speech”.  Media literacy can only determine this fact. And those who do not analyse these aspects of the political campaign ads are tricked into picking a candidate that is incapable for the political position. This is very important for our society; it is the citizen’s duty to pick the best possibility for the nation. People need to realize that candidates use the media as a tool to reach voters, regardless in what manner. Candidates only care to reach as many voters as possible even if it takes a few lies. However, there are consequences for us for believing those untruths. There is a higher chance that candidate will completely turn back on the promises he made and make decisions we do agree with. There are even politicians in government chairs that use political ads to promote their re-elections with manipulation of lies.

Another reason citizens should have media literacy is to determine how the media does not release all the political news that needs to be heard. Politicians usually pay for networks or media persons to keep their scandals away from the people, or people in the media industry believe that the news would be too hard for listeners/views on them. But most of the time, it is because a political figure does not want to gain a bad reputation especially when they are in a government chair.

Facts need to be known by research or some other kind of effort. But unfortunately, this is not how our society works. People are too busy with other things to do so the only way they are informed is by one source that could possibly be protecting a politician’s reputation. And the media knows this fact, which is why they only put the information on one source to begin with.

Why it is important to have media literacy goes beyond being a good citizen. Media literacy can prevent you from making yourself look like a fool. It is so easy to be tricked by mass media nowadays since media is everywhere; it surrounds us. This is why it would make a significant difference if everyone develops the skill of understanding the functions of the media industry through media and information literacy trainings. 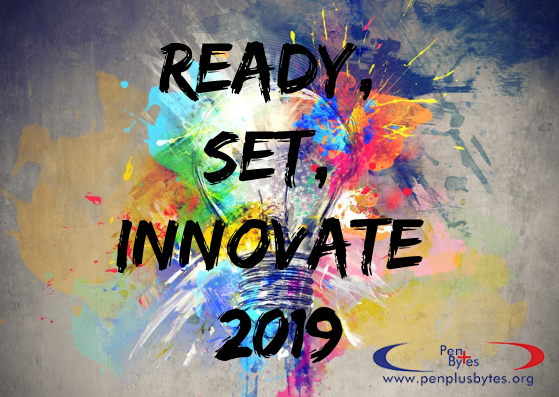 Ready, Set, Innovate 2019
The 2019 Mantra for Team Penplusbytes is #ready2innovate. We are exploring new avenues and using…