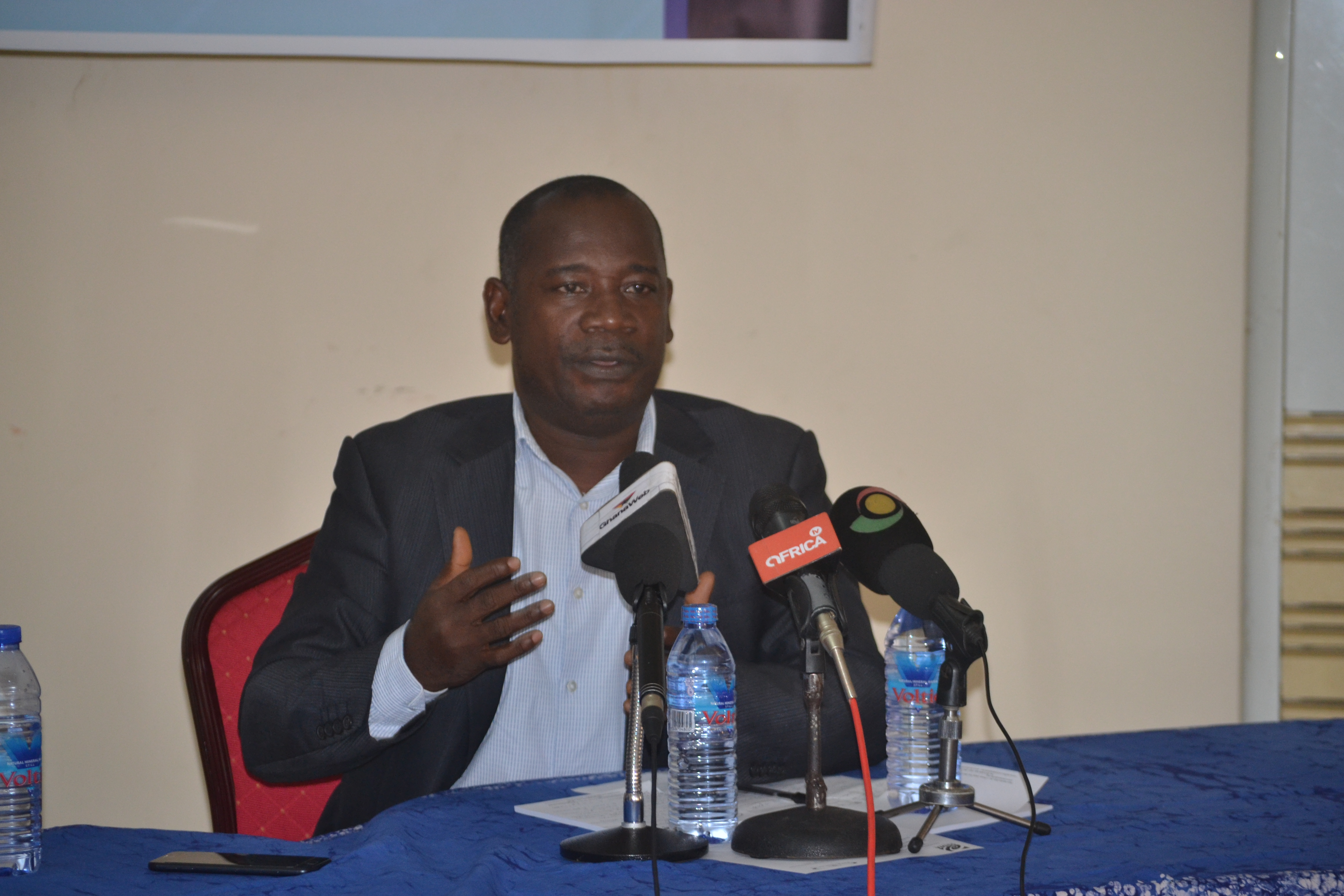 Prof. Emmanuel Debrah has called for an investment mechanism for LEAP beneficiaries to make them financially independent. Lauding the program, he explained that even though LEAP had reduced poverty and debt levels among the poor, there is the need to make it more sustainable to fully alleviate poverty among the vulnerable in Ghana.

The Senior Political Science Lecturer at the University of Ghana made this call during the panel discussion at the Multi-Stakeholder Social Accountability Policy Advocacy Forum organised by Penplusbytes (PPB), in collaboration with the Centre for Democratic Development and SEND Ghana. The forum was to offer a credible platform for stakeholders to agree on common issues for advocacy and to increase contributions of civil society in promoting accountability on key social intervention programmes, particularly, the Ghana School Feeding Programme (GSFP), the Labour Intensive Public Works (LIPW) and Livelihood Empowerment Against Poverty (LEAP) programme being implemented by government.

He described Ghana’s LEAP programme as an important project that is improving the living conditions of beneficiaries in Ghana. “It has increased school enrolment, and reduced poverty and debt levels among the poor, especially households that have women as heads. It has also boosted the activities of peasant farmers,” he said.

“The stipend has increased the poor peoples’ confidence and status in the community,” he explained.

He asked that mechanism should be put in place to offer beneficiaries investment capital that could make them financially independent in the long term.

Prof Debrah also decried the inconsistency in payments to beneficiaries describing it as “a worrying situation that should be addressed as soon as possible” as some families who depended on the money face difficulties waiting for more than two months in some cases before they receiving lump sums.

The LEAP programme, which aims at alleviating short-term poverty and encourage long-term capital development is a social cash transfer programme that provides cash and health insurance to the extremely poor households across the country.

On his part, Dr Franklin Oduro, Deputy Executive Officer of CDD, said the LEAP programme is gradually moving people away from poverty and has had significant impact on families.

According to him, there was the need, however, to measure and know the actual effect on the people while effort should be made to increase the amount paid to ensure a more sustainable capital base for the people.

According to the Deputy Minister, “key challenges have been the uncoordinated institutional arrangements, the overall fragmentation of the social protection system, overlaps in programme coverage, duplications of effort and gaps between the various programmes.”

“Provisions have been made in the Employment and Social Protection project financed by the European Union to enhance capacity in monitoring and effectively managing our social protection Programmes,” she added.

Mr Ablo, on behalf of the Minister, lauded the efforts of Penplusbytes for the Tech Driven project to help analyse the critical social interventions of the state, and other civil society organizations (CSOs) and development partners currently undertaking various independent assessment of the various programmes, feedback from which has provided valuable information to the implementation of these programmes.

The Executive Director of Penplusbytes, Kwami Ahiabenu II said the forum is providing the opportunity for social accountability actors to come out with common issues for a concerted advocacy on better service delivery in the selected social intervention policies by government.

Providing a brief over view of the project, Mr Jerry Sam, Project Director at Penplusbytes, said the Tech Driven Social Accountability for Results Projects, was being implemented in, Ellembelle District Assembly in the Western Region and Ashaiman Municipal Assembly in the Greater Accra Region.

He said the project, which has entered its second year of implementation, was helping monitoring the LEAP and School feeding programmes as well as “to help close the gap between what citizens want and what government actually do”.

According to him, the project’s implementation had revealed poor information flow among the citizens, on various social intervention policy and programmes with citizens having unrealistic expectations of the government.

The “Tech Driven Social Accountability for Results” therefore aims at equipping ordinary citizens with usable information, online and mobile-based platform to ensure their purposeful participation in demanding accountability and responsiveness from decision makers for effective public service delivery, he explained. 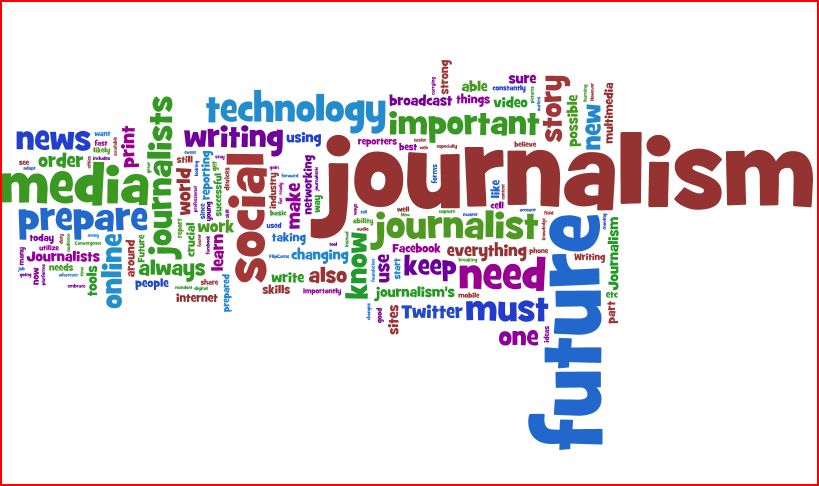 Media’s Focus on Technology Tends to be Short-Term, shows Survey
People working in the news industry are more likely to think about the impact technology…