Future of News Blog: “Digital Media, and Ghana’s Place on the Global Stage”

By Ethan Zuckerman @ethanz, Director, Center for Civic Media, MIT; Co-founder, Global Voices and a board member of Penplusbytes.

In order to stimulate debate and map the trajectory of the future of news, Penplusbytes, in association with Multimedia Group Ltd and Graphic Communications Group, is holding for the first time in Ghana, a landmark event on the “future of news” on August 28th, 2015. Ahead of this event we present a series of blog posts discussing key issues related to the future of news.  In this 4th in the series, Ethan Zuckerman, speaker at  high level “future of news” forum takes a look at ”Digital Media, and Ghana’s Place on the Global Stage” reflecting on how Ghana can leverage new digital technologies to ensure the country is put on the center stage in the global news ecosystem

22 years ago, GBC was the king of news in Ghana

When I came to Ghana for the first time in 1993, as a student at Legon, I knew virtually nothing about the country that would be my home for the next year. While I had studied with Ghanaian musicians in the United States, I knew almost nothing of Ghana’s politics, history or daily life. My ignorance wasn’t unusual for an American – we hear very little about sub-Saharan Africa in the news, and when we do hear about Africa, we hear a relentless litany of bad news.

Twenty-two years later, Ghana is a very different place. It’s the region’s poster child for democratic elections, an emerging economic powerhouse, but also a nation where unequal development and divides between rich and poor are showing strains in the social fabric (not to mention strains on the electric grid).

Some of the nation’s most dramatic transformations are in the world of news and media. Walking in Osu, where I lived in 1994, every radio was tuned to GBC, for the simple reason that there was nothing else to tune to! The explosion of radio journalism, talk radio, new glossy magazines and newspapers as well as digital services delivering news to our phones have led to a diverse and open media environment that Reporters Without Borders classifies as more free than the press in my country, the US, or the press in the UK. Yet the rest of the world still doesn’t hear much about Ghana.

My research at the Massachusetts Institute of Technology focuses on global media coverage. Our system, called Media Cloud, collect stories from half a million publications from all over the world so we can understand what topics, what people and what nations are capturing the attention of the press. I checked our database this year to find out how many times Ghana had been mentioned in the US’s 25 largest media outlets, in comparison to two nations with similar population: Taiwan and Australia. Taiwan appeared almost three times as often as Ghana, while Australia was mentioned almost thirty times as often.

And when Americans read about Ghana, we mostly read about football. American media’s interest in Ghana peaked during the semifinal match in Malabo, when Ghana’s fans were attacked by their hosts in Equatorial Guinea. The tragic explosion at the Circle GOIL station received only a third as many stories as the semifinal victory.

To be clear, this isn’t Ghana’s fault. The US has a massive blind spot about the African continent, despite having a president with deep roots in Kenya, and increasing trade with the continent. The long legacy of slavery and the racism it has engendered in American society also helps explain why very few African nations receive much notice in the American press.

But this disparity in attention is one Ghanaians should take seriously, as it has implications for investment, for trade, and for tourism. Investors who can’t find Ghana on a map are unlikely to buy bonds or invest in startup companies. Travelers who don’t know about Ghana’s music, food, culture, color, castles and beaches won’t schedule holidays here.

Ghana’s comparative invisibility is an American problem – my countrymen are the ones missing out, choosing to live in a narrower world – but it’s a problem ordinary Ghanaians could help solve. The rise of social media – Facebook, Twitter, Instagram, Tumblr and other tools – mean that anyone who is online, or has a sufficiently powerful phone, can be a publisher. We’re used to using Facebook to stay in touch with schoolmates, or using Twitter to share stories and tell jokes. But these tools can also be a powerful way to challenge the way Ghana is understood by the rest of the globe.

Take #233moments. At 2:33pm each afternoon, a handful of Ghanaians share a photo of what they’re up to, a glimpse of daily life, marked with the “hashtag” #233moments so those in the know can find them. From church posters to the backs of tro-tros, from business conferences to roadside sellers, from beach resorts to lazy lunches (especially on “WaakyeWednesday”, when it’s customary to post from your favorite chop bar), #233moments celebrates what’s colorful, wonderful and unique about this remarkable nation, and shares it with anyone willing to hear.

But when people use social media to offer their own narratives and perspectives, does anyone listen? Slowly but surely, the world is starting to. When President Obama visited Kenya, CNN reported on the dangers of the visit, characterizing Kenya as “terror hotbed”. Kenyans took to Twitter to complain, using the hashtag #someonetellCNN: “#someonetellCNN the Hotbed of Terrorism is the fastest growing economy in the world”; “#SomeoneTellCNN that we now have @AlJazeera for reliable news. @CNNAfrica is so last century…”

Challenging media coverage directly can work. The “Black Lives Matter” movement in the US, a reaction to the alarming trend of unarmed black people killed by US police, has used social media to demand coverage of protests and to challenge how media has portrayed police killings. When Michael Brown was killed by police in Ferguson, Missouri, many newspapers and television stations portrayed him using a photo that made the 18 year old look taller and older than he actually was, instead of another readily available photo, where his age was more apparent. Black activists began posting pairs of photos to Facebook, asking “If they gunned me down, which photo would the media use”, showing two photos of themselves taken from Facebook, one showing them in a positive light, another in a more negative light. The activists called attention to the fact that the images we choose have political significance and weight – in choosing a photo where Brown looked threatening, the media was siding with the police. The campaign was successful – the troublesome photo of Brown disappeared from most newspapers, and the other photo was widely circulated.

Social media gives Ghana a chance to talk back to the rest of the world. And Ghana has a great deal to talk about: the nation is facing the opportunities and challenges associated with becoming a middle-income nation. It’s never been easier for people to write about these issues online, using free blogging sites like Medium.com, or connecting with sites like Fair Observer, or my organisation Global Voices, who are always looking for new perspectives from the African continent.

Ghanaians are never shy with their opinions in drinking spots, in shared taxis and tro-tros, on talk radio. Maybe it’s time that Ghanaians start sharing their perspectives with the world as a whole. Perhaps a few more #233moments, shared with the rest of the world, can help Americans and others see Ghana, and Africa as a whole, in a clearer light.

This is the fourth part of “future of news” series by Penplusbytes, a leader in new media & innovations. The final article in the series will look at “5 trends shaping the future of news” 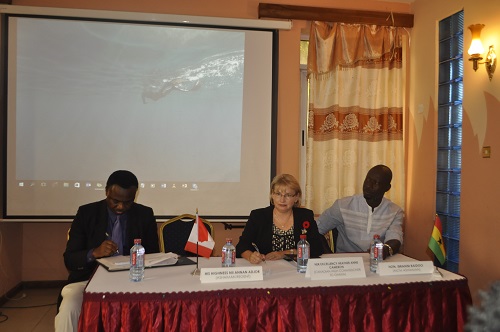 “We all use phones; let’s use this technology for accountability”- Ashaiman MCE
The Municipal Chief Executive of Ashaiman, Ibrahim Baidoo has reiterated calls to integrate the opportunities… 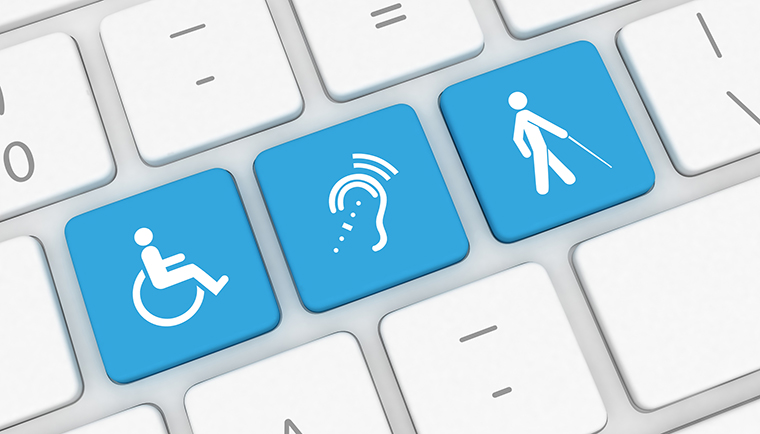 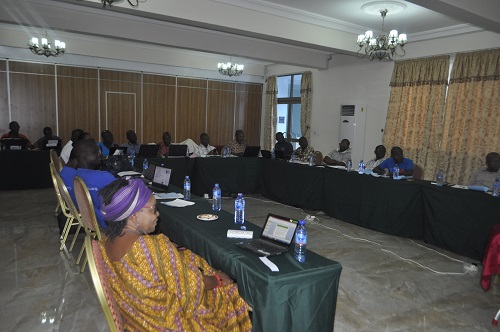