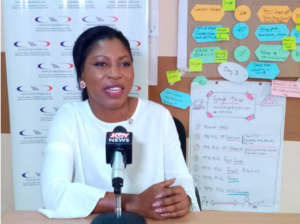 On Monday a contest to promote Media Information Literacy (MIL) in Ghana was launched by Penplusbytes and its partners Milli Namibia with support from DW Akademie.

The contest named “Show and Share ” is between Ghanaians and Namibians who are aged between 15 and 35 years.

The exercise seeks to promote critical thinking and effective use of social media among the youth, organisers have said. online casino singapore

They add that the changing phase of media consumption demands a robust appreciation of the system by stakeholders.

“In the face of exponential growth in media technologies, it has become imperative for all consumers to develop awareness of how the media influences society and is intend influenced by society.

“Consumers must also develop an appreciation of the cultural and economic implications of the preponderance of media in the twenty-first-century environment”, organisers of the contest told the press.

According to Executive Director of Penplusbytes, Juliet Amoah, by exposing people to media literacy they are able to guard against the manipulation of information by the government.

“Media information literacy is about acting responsibly; it’s about effective consumption of information that leads to self-censorship,” Madam Amoah said. 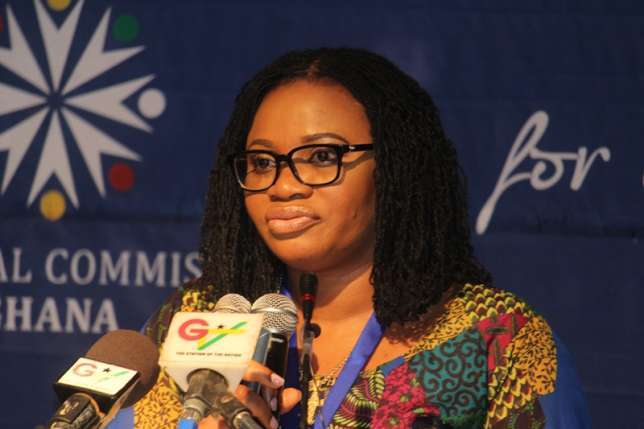 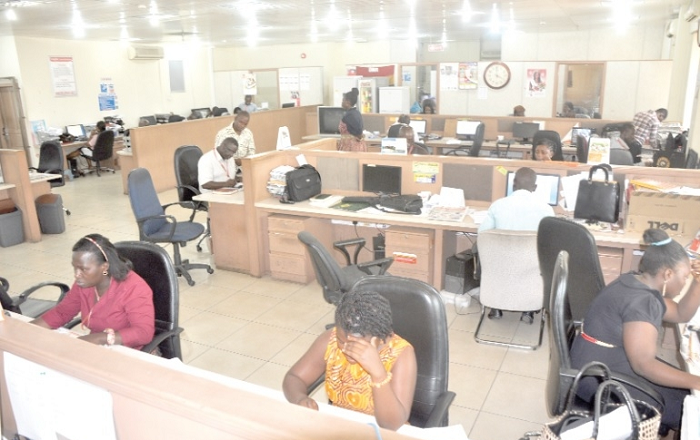 Can Paywall save News Organisations?
Media is the life breath of a democracy. Its very survival depends on it. However,… 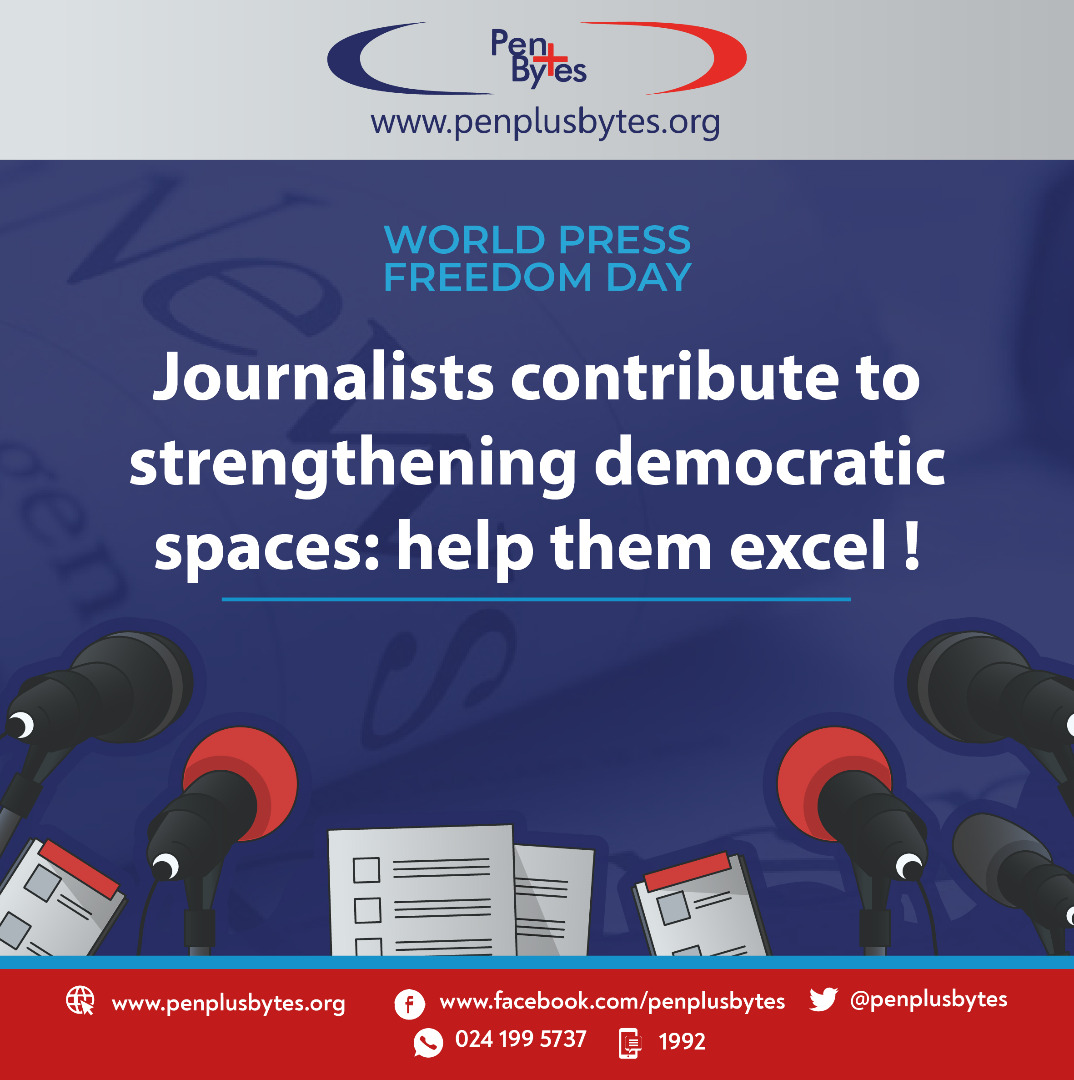 Journalists contribute to strengthening democratic space: help them excel!
The contribution of media to the development of democracies cannot be overemphasized. Journalists all over…