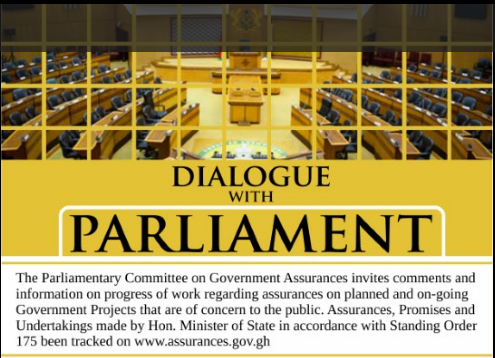 There is a strong link between the quality of democracy and information. The quality of the democratic process in a country is determined by the information infrastructure in place. The successful functioning of any democratic government is dependent upon efficient, multi -directional flows of information.

The Committee on Government Assurance of the parliament of Ghana is tasked to exercise an oversight responsibility over the executive arm of government. The Committee in its bid to enhance citizen participation and engagement has been trying to bridge the gap between Parliament and the citizenry using ICT tools.

The Committee partnered Penplusbytes over the last couple of years to implement the “Connecting citizens to Parliament” project with technical support from Open Society Initiative for West Africa (OSIWA), to address the limited structured citizen engagement with Parliamentarians on issues that affect their lives and government assurances.

The main tools used by the “Connecting Citizens to Parliament” project is easily accessible platforms such as an online portal, mashed-up with social media, SMS, WhatsApp and mobile apps as well as face-to-face engagement aimed at roping in “democratic outsiders”. The project particularly focused on getting the Committee on Government Assurances of parliament, civil society organisations and citizens to be supportive of the different technology platforms and committed to using these tools to enhance interaction between parliament and citizens and also increase citizens’ engagement with parliament on assurances.

According to the Chairman of the committee, and Member of Parliament for Ho West constituency, Hon. Emmanuel Kwasi Bedzrah, the technology platforms enhanced their work and made lighter the cost and burden of citizen engagement and participation in governance.

He said, “Our work was more efficient as, for the first time ever, we had a dedicated website on which citizens could report on projects within their communities and reach out to us via an integrated media system about other governance issues that they had concerns with. The project also equipped our committee members with technology, information and knowledge management skills. We call on all stakeholders to support us, sustain the success chalked by “Connecting Citizens to Parliament” project to ensure that the Parliament of Ghana can continue to interact with even more of our citizens”.

“The project has solved problems related to tracking and monitoring assurances that the executive gives to citizens. The next stage, however, is to look at widening the cover and depth of engagements and ensuring that citizens can really get to talk to Parliament,” said Jerry Sam, director of projects at Penplusbytes. 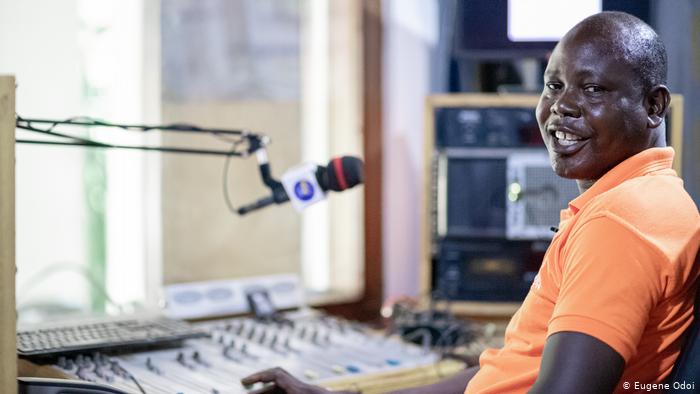 Ghana: Fufu, Soccer and Fact-checking
Noah Dameh is the program director at Radio Ada, a community radio station in the… 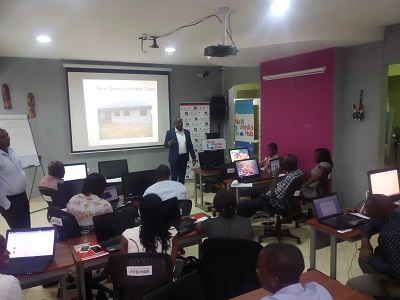