Having rolled out the Connecting citizens to Parliament project which aims at enhancing governance by deepening citizen’s participation through ICTs enabled platforms that establishes effective working relationships between Parliament’s Committee on Government Assurance (CGA), non-profit organisations and citizens in the monitoring and delivery of essential services;

Citizens, CSOs, the media and other stakeholders, having successfully participate in the 2nd Connecting Citizens to Parliament Forum held by Penplusbytes, with support from the Open Society Initiative for West Africa (OSIWA), at the conference hall of the University of Development Studies (UDS), hereby adopt and approve as “Citizens Input,” the following Communiqué on the effective monitoring of assurances and key developmental activities:

i. The importance and relevance of citizens inputs in national discourse.
ii. The need for effective monitoring of promises and assurance as means to effective implementation and delivery of such assurances as made before Parliament.
iii. The need enhance collaboration and relationship between the CGA, Parliament and the government at large towards tracking of assurances and promises made on the floor of Parliament of Ghana thereby supporting oversight role of the legislature.

Hereby agree to
i. Enhance the ability of citizens to hold duty bearers accountable through increased interaction between them
ii. Close feedback loop by providing platforms that allow citizens and the CGA to exchange vital, on-the-ground information on the selected assurances and promises being monitored.
iii. Develop ICT tools and strategies to widen participation for citizens and CSOs in monitoring assurances
And Recommend The following areas for consideration and adoption as the positon of Citizens, Civil Society Organizations and participating stakeholders regarding the monitoring and execution of assurances and promises as being tracked by the CGA.Under Connecting Citizens to Parliament, we agreed:

Under Development, MPs and MMDAs, we agreed:

The following Recommendations are made: 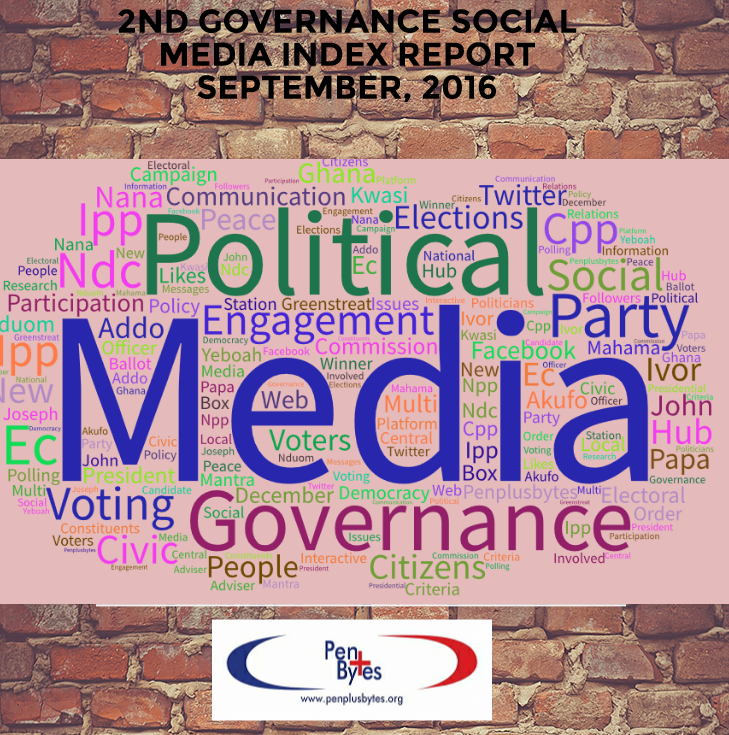 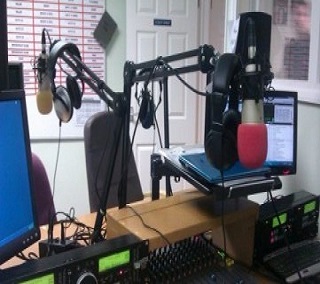 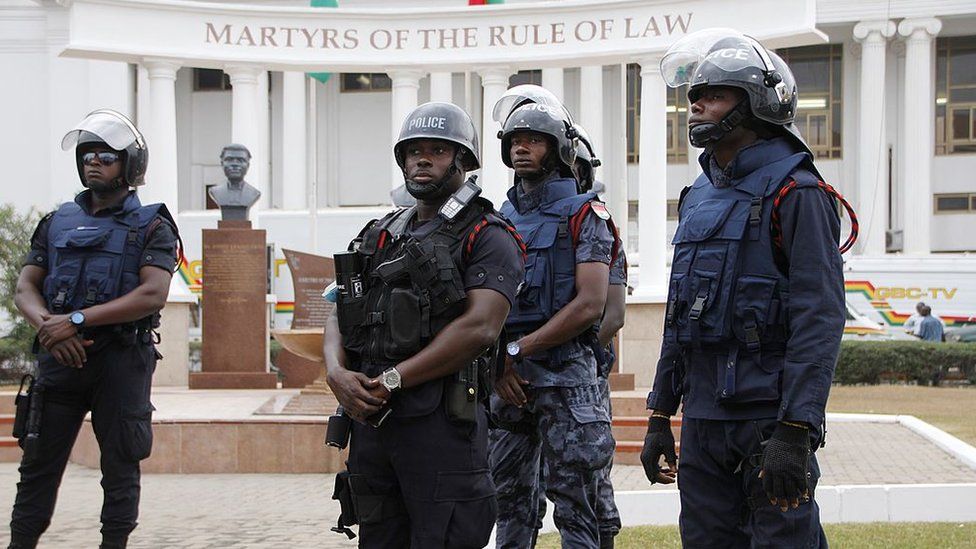 PRESS RELEASE: COVID-19 Lockdown: Security Agencies must Respect the Human Rights of Civilians
FOR IMMEDIATE RELEASE We, the Independent Police Complaints Coalition (IPOCOCO), are a group of civil…