Code for Africa have announced the launch of impactAFRICA, a US$500 000 fund aimed at providing grants and technical support for impactful data-driven investigative journalism projects across the continent.

The initiative comes from a partnership between Code for Africa and the International Center for Journalists (ICFJ) and is funded by a consortium of donors led by the Bill & Melinda Gates Foundation (BMGF), and including the World Bank and CFI Media Cooperation (CFI).

According to Haji Mohamed Dawjee, impactAFRICA manager, the project will help newsrooms use data and digital tools to produce the type of hard-hitting reportage and compelling storytelling that shapes public discourse and gets the attention of policymakers. “This isn’t just journalism for the sake of journalism: we’re looking to change lives,” he said.

Dawjee was director of social media accounts at Ogilvy Africa, before joining Code for Africa (CfAfrica) in December to run impactAFRICA. She also has previously served as deputy digital news editor at the Mail & Guardian in South Africa.

In this first of four impactAFRICA calls, this initiative will provide technical and material support to 10 projects shortlisted from the applications. It will then award three additional cash prizes for the best of these projects: for the best investigative report; the best data-driven story; and the best service journalism project.

Proposals should focus on in-depth reportage into hidden, neglected or under-reported health and development issues. The resulting projects should offer compelling storytelling, told in an original way that uses digital techniques for improved audience engagement, and that also uses data to personalise or localise stories for maximum impact.

“This initiative will help African journalists leapfrog many of the obstacles facing their newsrooms, by taking advantage of new technologies and by drawing on the continent’s best digital strategists,” says Mohamed Dawjee. “It will also help African journalists set new benchmarks for investigative reporting, strengthening scrutiny on issues that affect the health and wellbeing of African citizens.” 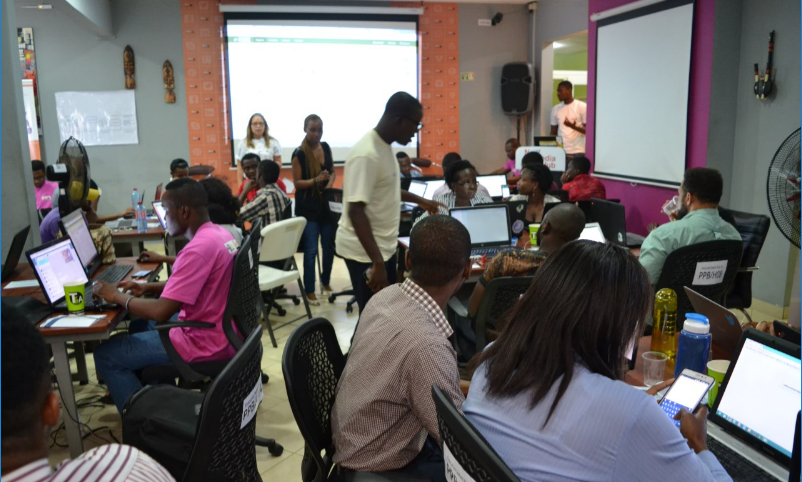 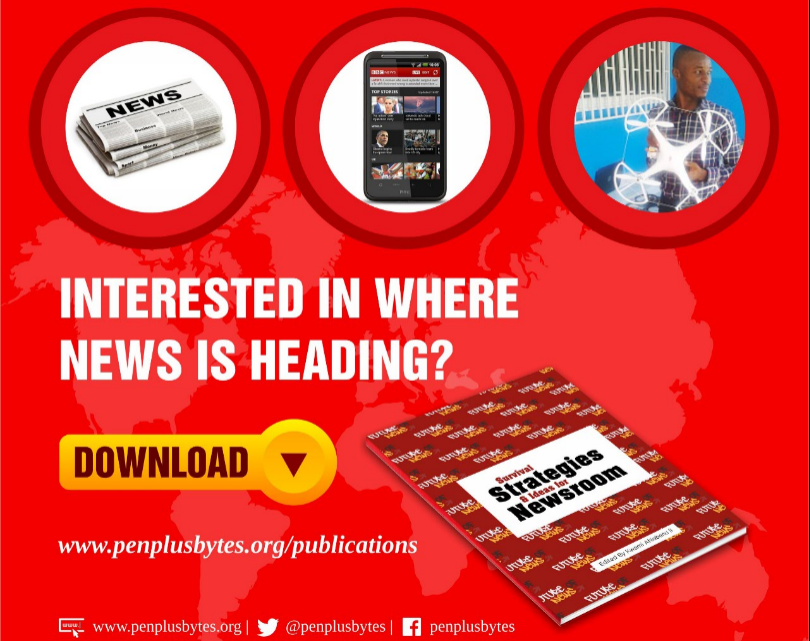