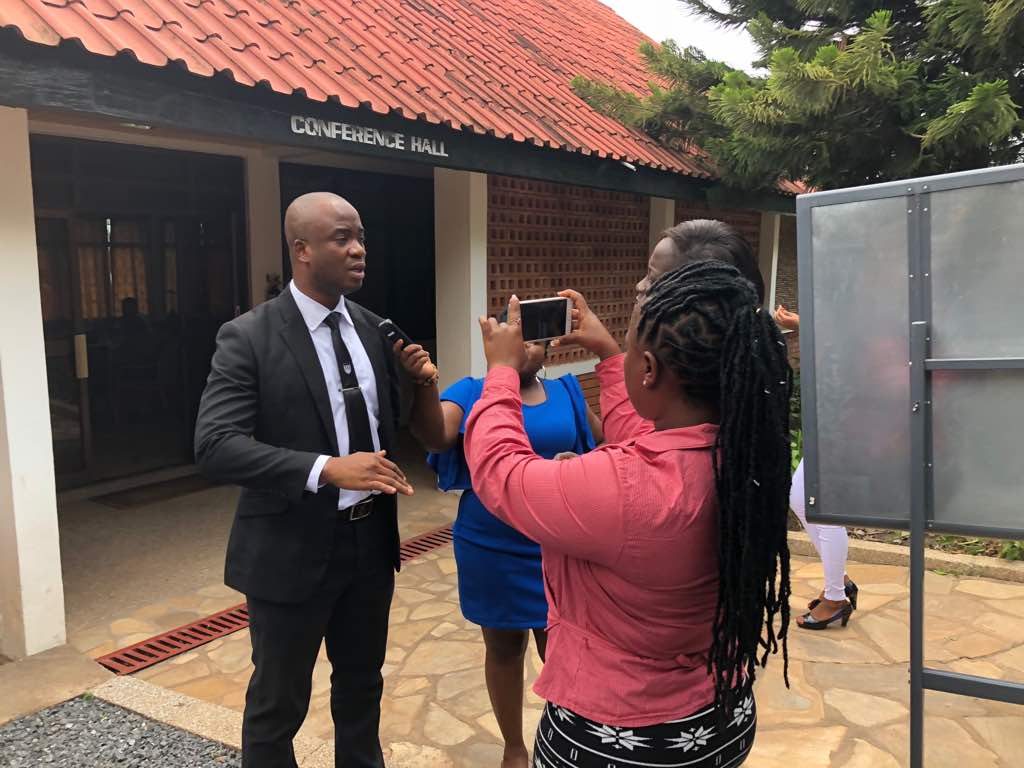 A state attorney at the Attorney General’s Department at Ho in the Volta Region, Mr. Andrews Dodzi Adugu has reiterated the Persons with Disability Act 2006, (Act 715) Section (37) sub section (1) which states that a person shall not call a person with disability derogatory names because of the disability and anyone who contravenes it commits an offense and is liable on summary conviction to a fine not exceeding 50 penalty units or to a term of imprisonment not less than 3 months or both. 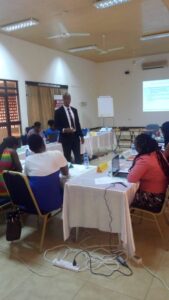 Speaking at the just ended 4-day Gender Equality and Social Inclusion (GESI) media training workshop organized by Penplusbytes with support from STAR Ghana, for selected female journalists and media practitioners in Ho, Mr. Adugu emphasized the need for people to acquaint themselves with the PWDs Act so they do not commit such offenses.

Also present at the workshop, the Executive director of Voice Ghana, a civil society organisation championing the rights of persons with disability (PWDs), Mr. Francis Asong, who is himself a person with disability added that it is imperative on all to promote behaviours that made all feel valued and included.

Mr. Asong bemoaned how society, in describing PWDs knowingly or unknowingly, has used derogatory words such as “cripple”, deaf and dumb” among others which tends to demoralise them and called for the use of appropriate words in describing them.

He advised that any form of help offered to PWDs should aim at empowering them and encouraging their full inclusion into mainstream society thereby regarding them as equal citizens requiring respect and not pity.

Mr. Alex Akpo, Public relations officer of the Volta regional branch of the Ghana Federation of Disability Organisations (GFD) bemoaned how traditional settings had allowed for derogatory terms to be used to describe PWDS when “every child born, has a name.”

He said not only was it demeaning, it restricted PWDs to their disabilities as society seemed unable to look beyond their physical appearances. 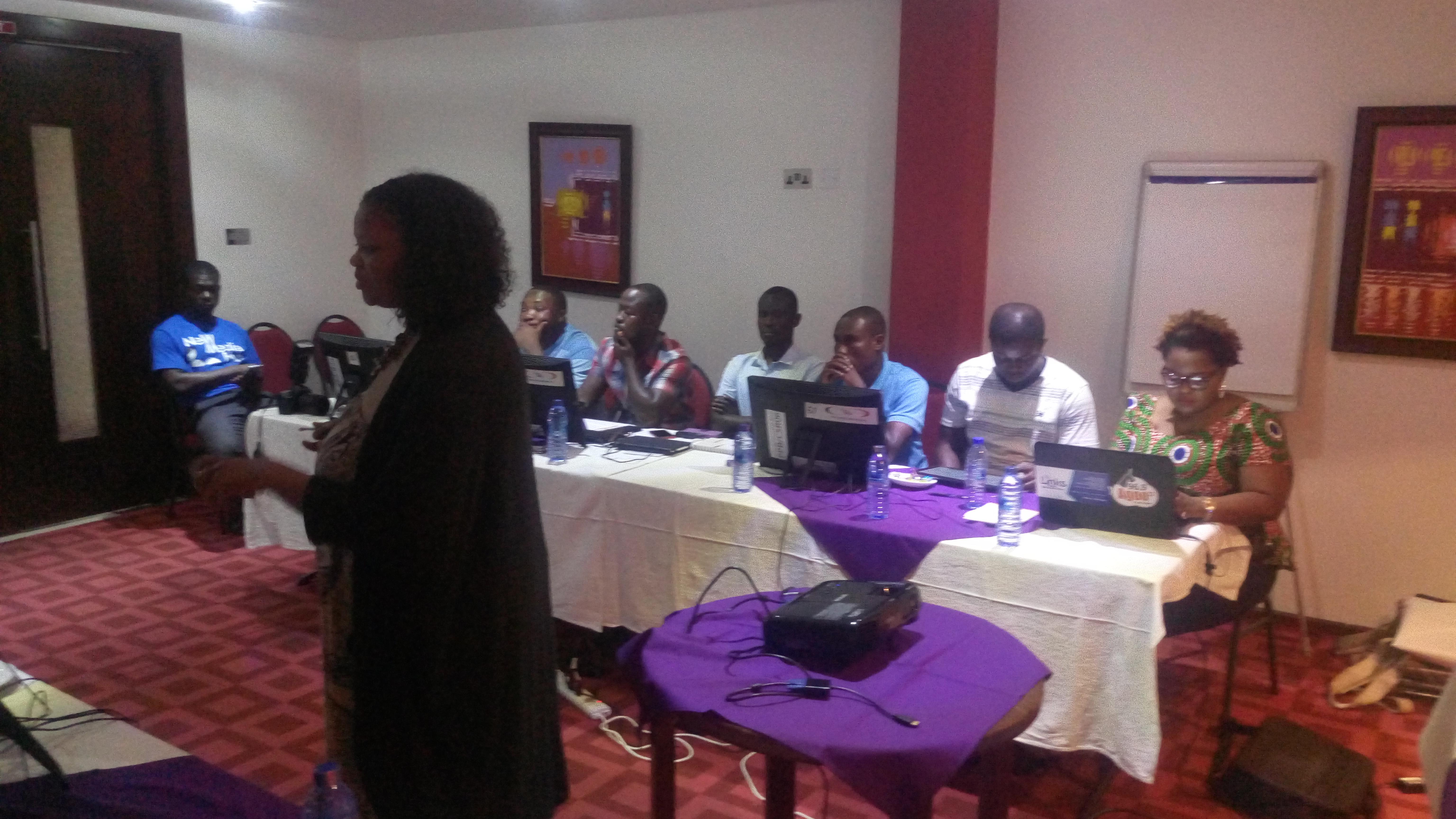