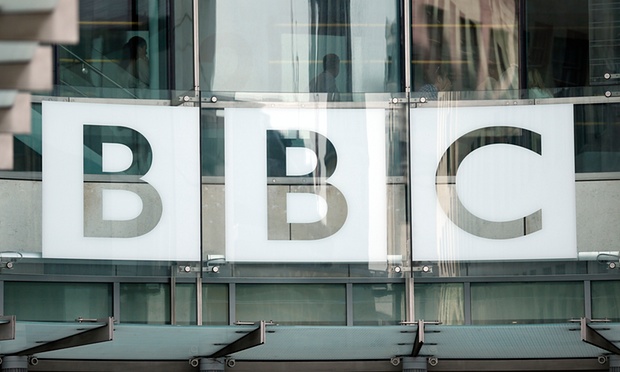 BBC will offer staff and content to help local newspapers

The BBC is to offer staff and content to local newspapers and allow rival shows to be seen on its iPlayer catch-up service as part of a multimillion-pound reshaping of the corporation designed to head off government attempts to reduce its output.

In the first of a four-part response to the government’s green paper on charter renewal, director general Tony Hall will outline plans for a new “open” BBC based on partnerships with local newspapers and other national institutions in the arts and sciences, as well as plans for further investment in high-quality, high-cost drama and the World Service.

The plans – with 100 new local reporters as well as a new data hub and network – are expected to cost millions of pounds at a time when the BBC has already agreed a financial settlement that will see it shoulder the £750m cost of free licence fees for the over-75s by 2020.

Accused of being “imperial in its ambitions” by chancellor George Osborne in July, Hall is not expected to announce cuts to jobs and services until next month. BBC4, as well as some radio services, could face the axe under the proposals, although nothing has yet been decided.

In a speech outlining a “fundamental reshaping of how the BBC operates” in London, Hall will say: “Let me be clear, an open BBC is a million miles away from an expansionist ambition. Indeed, it is the polar opposite. It comes from the desire to partner and share. It comes from the recognition that technology gives us the opportunity to do things very differently. It comes from the belief that the BBC must do even more for Britain as a whole.

In a statement likely to gain the approval of members of parliament who have long fretted about the democratic deficit left by the declining local newspaper industry, Hall promises a “more open and distinctive BBC working in partnerships for the good of Britain by upholding local democracy and accountability”.

Under the plans, which would form part of the BBC’s submission on renewing its Royal Charter, which expires at the end of 2016, the corporation is to commit a fraction of the £3.7bn annual license fee settlement to hiring 100 local journalists to “provide impartial reporting on councils and public services”. In a boon for an industry hit by declining ad revenues, local news outfits will be able to bid for the contract to provide such services.

Arts and science organisations such as the National Theatre, Royal Opera House and the Royal societies are expected to be among those who could take advantage of the BBC’s offer to show their content online, although the financial details are not yet agreed.

The BBC will also provide easily searchable and local news content with a “News Bank” of regional or local video and audio as well as a hub for data journalism set up in partnership with a university based outside London. The plan is to embed the content on newspaper websites as well as the BBC.

Local news organisations represented by the News Media Association, the trade body for the UK newspaper industry, have long blamed the BBC for their declining fortunes and in a recent report argued that the BBC should join forces with local news groups. The BBC has already consulted with senior figures in the local newspaper industry but the plans will go out for wider consultation.

A BBC source said: “The growth of online news has had a big impact on the local news industry. While the BBC is not the cause of that, we do believe local news is essential for a strong democracy and we want to be part of the solution.”

The issue has become more pressing as more power is devolved to regional governments in Scotland, Wales and Ireland.

The BBC hopes that the government will favour its partnership approach as well as its plans to expand World Service news reporting into non-democratic parts of the world with a “great British success story”. Privately, the corporation believes it is a vital part of Britain’s “soft power” at a time when governments in China, Russia and the Middle East are expanding their state-funded journalism.

BBC director general Tony Hall is set to unveil proposals for a significant expansion of the BBC World Service, including potentially a satellite TV service for Russian speakers and a daily radio news programme for North Korea.

The proposals include beefing up the BBC Arabic service to offer more regional content, with increased coverage of North Africa and the Middle East.

“The innovations we’ve proposed today are the start of a new model for the BBC. The BBC as an open platform for British creativity,” says Hall. Such expansion will come at a cost, however, especially as more money is expected to be spent on high-quality drama such as the £7m Wolf Hall.

“There will be tough decisions ahead,” admitted one insider when asked about the future of BBC4, “but the BBC needs to live within its means”.

The plans to be unveiled on Monday also include “iPlay” a “safe space” of edited content for children, free of advertising.

Later in September, Hall is expected to outline his plans for the BBC’s commercial arm, BBC Worldwide, as well as the separation of its production arm into BBC Studios. After a full response to the green paper due on 8 October, the BBC will then announce its plans to cut costs later in the autumn. 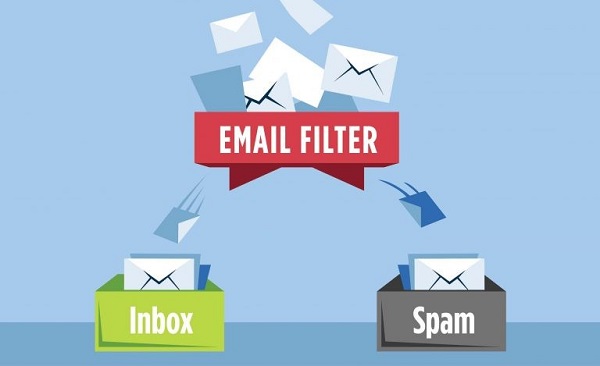 Strategies for Dealing with E-Mail Spam
By Kwami Ahiabenu II According to www.spamlaws.com, over 14.5 billion of the messages transmitted daily around… 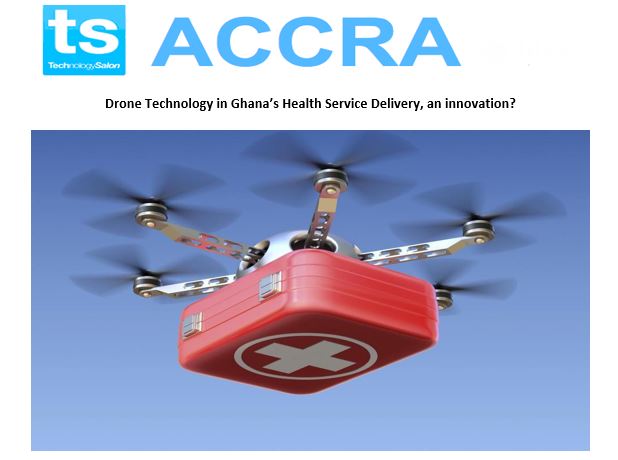 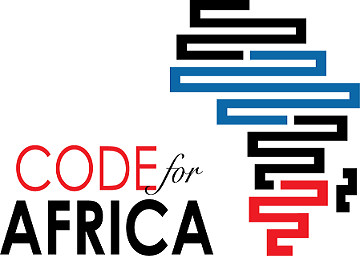