It’s been 50 days since Cameroonian authorities imposed an internet blackout on English-speaking regions in the majority French-speaking nation.

Hundreds of youths shouted “Bring back our internet! Bring back our internet!” on the streets of the western city of Bamenda as the convoy of Cameroonian Prime Minister Philemon Yang passed. He was dispatched to the city by President Paul Biya in an attempt to negotiate a peaceful resumption of classes and business activities in the English-speaking northwest and southwest regions of Cameroon.

James Akaba recently returned from the capital Yaounde where he had relocated since the internet blackout. He works for the NGO Open Dreams which works to connect children from poor African families with opportunities and scholarships in developed countries.

“The internet to us is like oxygen and the oxygen has been taken from us,” he said, adding that he and his colleagues are not able to do their jobs without access to the internet. Many activists have been protesting the blackout on social media using the hashtag #BringBackOurInternet.

“As an NGO, we have funding partners who support us financially so we need to report to them all the time,” he said. “We are unable to respond to emails promptly so it is a setback for us.”

The internet blackout has paralyzed all online transactions and is affecting businesses and individuals across the region. Many researchers and business people are traveling from the English-speaking parts of the country to French-speaking regions in search of internet services.

Student Muhamadou Awal won a scholarship with the Mastercard Foundation to study in Cana. He was forced to move to Yaounde to be able to communicate with his funding partners. He said that not all his peers are as lucky as he is.

“It is crippling them because they cannot apply for scholarships. It was after I had applied for [my scholarship] that the internet was cut,” he said.

Researcher Bruno Zoua is developing an application to track stolen cars. He said that he has also relocated to a French-speaking area so that he can have internet access.

“We were, like, 90 percent finished and then there was the internet outage,” said Zoua. “We just wanted to build what was already on the market, but we wanted to make it cheaper.”

Last February, Internet Sans Frontieres (ISF), an organization that promotes the use of the internet and freedom of expression on the internet, disclosed that the blackout was crippling the regional economy because online payments, money transfers and other transactions could not be completed.

“However, this conservative estimate does not take into account the long-term effects of factors such as the disruption of supply chains and of the significant amount of remittances that Cameroonians living abroad send to these regions,” stated the group in an open letter to local telecoms.

Asongwe Etienne, a cyber cafe owner, addressed the stakeholders’ meeting with the prime minister. He said that until the internet is restored and the arrested people freed, schools will not resume and businesses will remain closed.

Teachers and lawyers have been on strike in the English-speaking regions since November and have been joined by activists calling for secession. Some demonstrations have turned violent and dozens of people have been arrested. 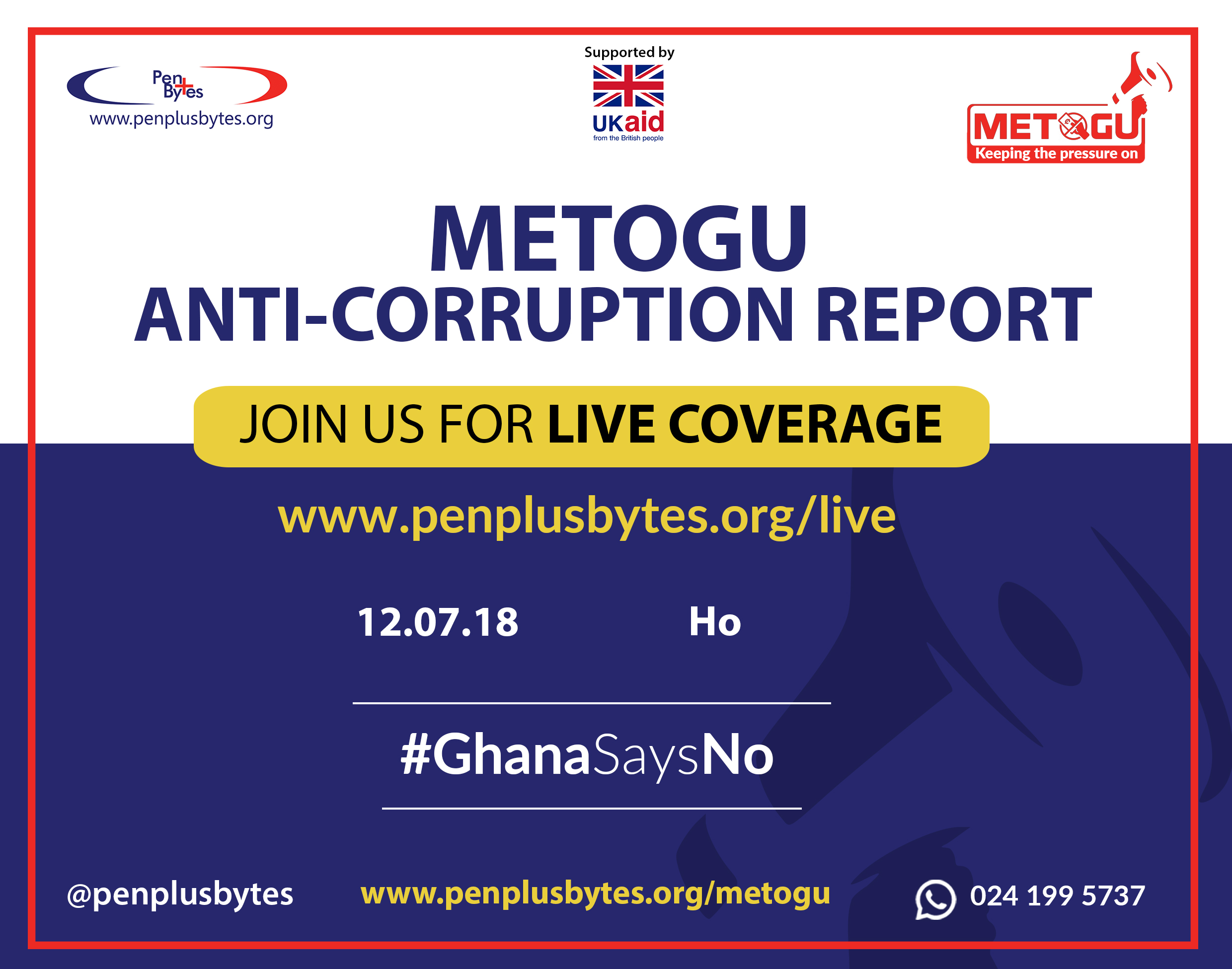 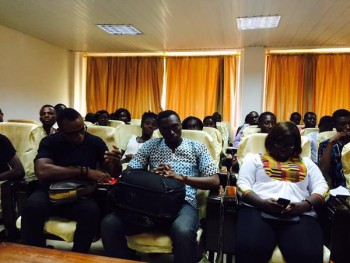